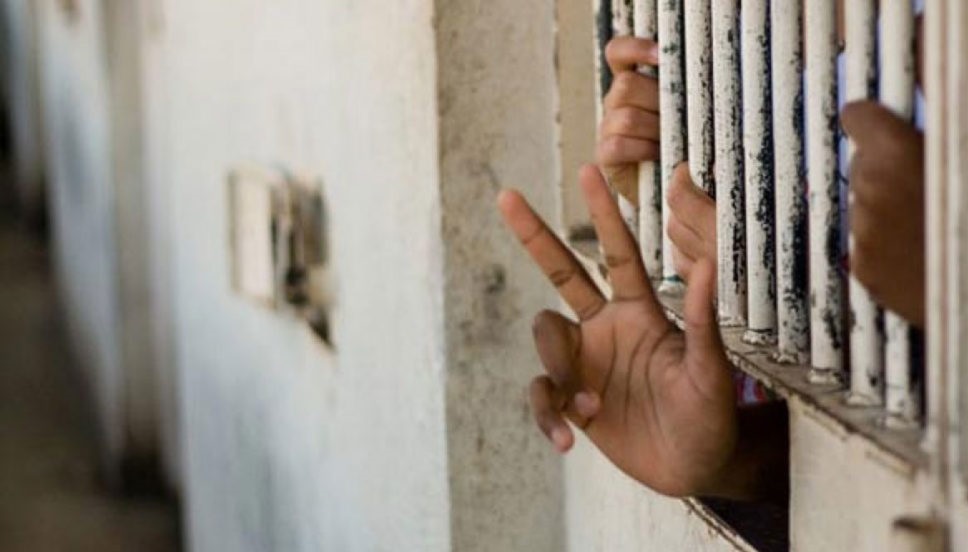 Diai, who concluded a tour of the five custodial centres of the Nigerian Correctional Service in the state, reviewed 1, 820 warrants of inmates of which 42 were discharged during the exercise

At Ogwashi-Uku Custodial Centre, two inmates- Abuchi John and Chibuike Onyemachi Emmanuel, were released by the judge on the ground that their case files could not be found.

Both 19 years, they stated that they had been in custody since August 19, 2020 on the allegation of conspiracy and robbery and were not taken to court.

They further said that they were in their house when the Police arrested them; slamming them with allegation they knew nothing about. Abuchi John, who could not hold his joy, said while in incarceration, he lost both the father and mother.

The Chief Judge commended stakeholders for their performance, especially state counsel prosecuting cases in Asaba and Ibusa for ensuing that cases move on smoothly despite challenges faced.