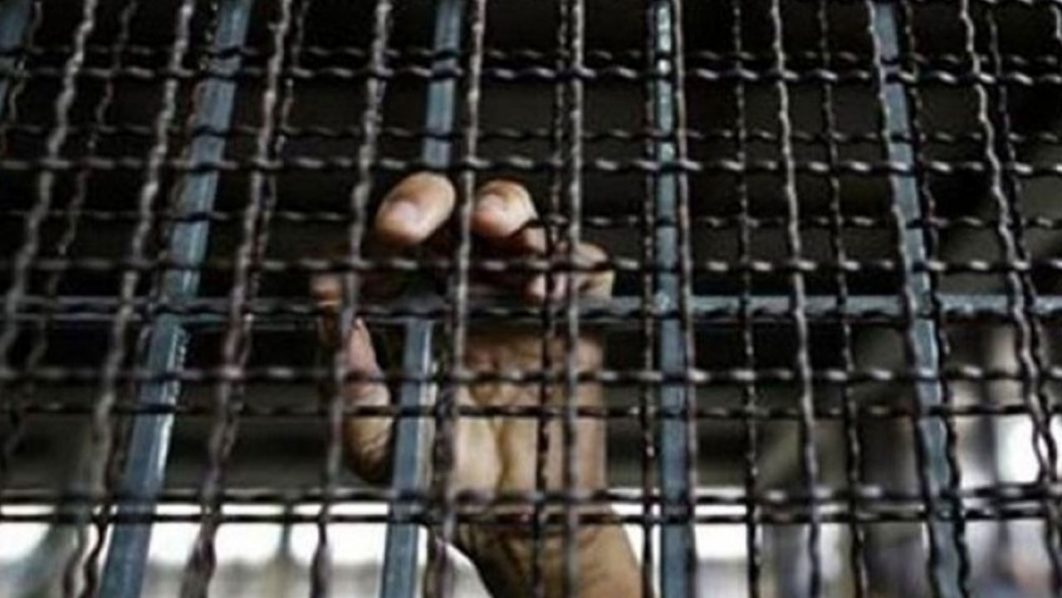 A businesswoman, Olaremi Dilureni, was remanded on Tuesday by an Ikeja Special Offences Court at the Kirikiri prisons for allegedly defrauding a Lagos pastor, Dr Anthony Rapu, and three others of N23m and $50m (N18bn) in a business deal.

Rapu, who is also a medical doctor, is the senior pastor at the House of Freedom Church.

The News Agency of Nigeria reports that Dilureni, who traded under the name, Creadon Ventures, faces eight counts bordering on conspiracy, obtaining money under false pretences and stealing, slammed on her by the Economic and Financial Crimes Commission.

She, however, denied the charges.

The lead prosecutor for the EFCC, Mrs. Fadeke Giwa, said Dilureni committed the offence of conspiracy alongside four others, now at large, between March and May 2013.

He gave the names of the accomplices as Lola Anjorin, Tunde Oladunmaye, Oluremi Osubo and a company – Home Concepts.

“On April 16, 2013, Dilureni obtained N10m from Rapu under the guise that the money was for an investment in a diesel supply business with a monthly interest rate of 6.5 per cent.

According to the prosecutor, Dilureni defrauded two members of a popular Lagos family.

“On March 2013, Dilureni had fraudulently received the sum of $50m belonging to Mrs. Eyitope St. Matthew Daniel and converted the money to her use.

“On May 8, 2013, the defendant fraudulently received N320,000 from Mrs. Nellie St. Matthew Daniel on the pretext that the money was for the diesel supply business,” she added.

After Dilureni’s plea was taken, Giwa told the court that she had just received summons for bail for the defendant from her lawyer and as a result needed time to respond in writing.

Dilureni’s defence counsel, Mr. Tunde Kolawole, however, in his submission, asked the court not to remand his client in prison, but rather in the custody of the EFCC.

He said, “She is a nursing mother and she has been in the EFCC’s custody since Thursday; she was just brought to court today.”

Justice Sherifat Solebo, however, declined Kolawole’s request, saying she was no longer the responsibility of the EFCC because her plea had been taken.

The judge adjourned the case until March 14 for hearing of the bail application.