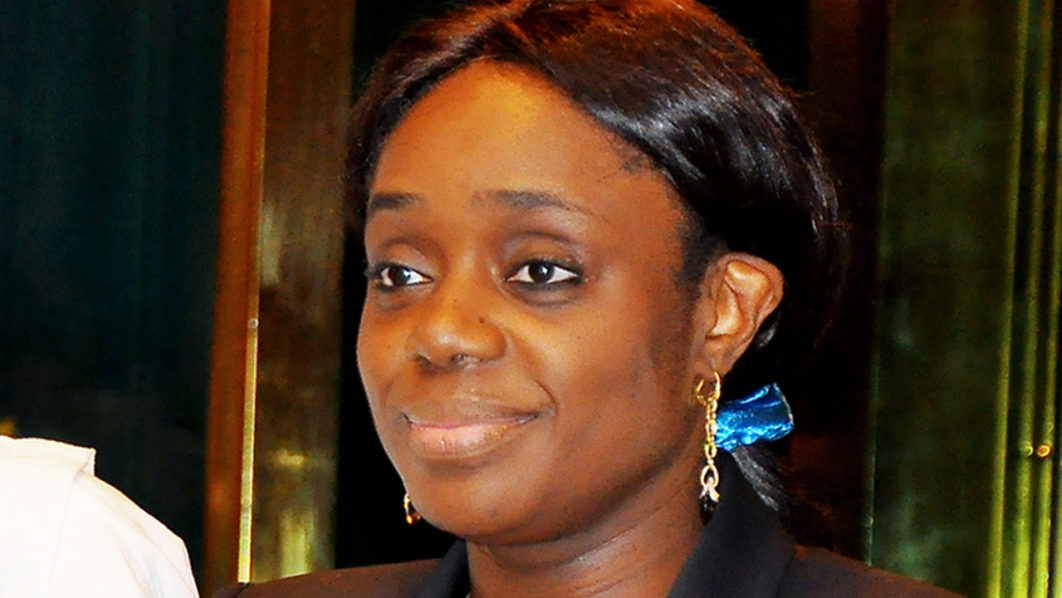 The Federal Government (FG) will from April 1 this year start the prosecution of tax defaulters who fail to take advantage of the nine-month amnesty window provided by the Voluntary Assets and Income Declaration Scheme (VAIDS).

It said that from that date, special tax courts would be established to prosecute those who failed to regularise their tax status under VAIDS.

The Minister of Finance, Mrs. Kemi Adeosun, said these on Tuesday in Abuja during a live breakfast show, ‘Good Morning Nigeria’, aired by the Nigerian Television Authority.

VAIDS offers a grace period from July 1, 2017 to March 31, 2018 for tax defaulters to voluntarily pay back to government what they owe.

Also, those who declare their tax obligations honestly will not be subjected to any investigation or tax audit after the nine-month grace period.

The minister said the government was aware of the slow nature of the judicial system and would be setting up special courts to fast-track the adjudication of tax-related offences under the VAIDS initiative.

She noted that all incomes, assets and other properties earned and acquired from 2010 to date would be covered under VAIDS.

The minister added that assets, properties and incomes acquired or earned during the period must be accounted for by individuals and companies under the scheme.

She said that through the data mining programme being implemented under the ‘Project Lighthouse’ initiative, over 130,000 high profile individuals had been identified for scrutiny.

Adeosun explained that upon the expiry of the March 31 deadline, the Federal Government would go after the 130,000 high profile individuals.

The minister stated that the government, through the use of information technology, had gathered adequate data that would be used to prosecute the offenders.

She lamented that the lifestyles of many of the high net-worth individuals did not support their tax status, adding that the government was fully committed to effectively implementing the tax amnesty programme.

Adeosun gave an example of a high profile individual, who she said owned a private jet and properties in London, but had been paying about N480,000 as tax annually in the last five years.

She said, “We have found a lot of companies in their thousands, which have not either paid anything (as taxes) or under-declared. We have somebody who got a contract from the government for billions of naira and (when) we checked his tax status, he never declared that money.

“After March 31, we have plans to do special tax courts and accelerated prosecution because the thing with tax prosecution is that it is a very simple case with no defence to it. It’s a matter of law; the question to ask is: ‘Did you pay or not?’ So it’s a very easy case and it’s not like the EFCC cases that we will have to be tracing this or that.

“The focus on tax collection remains after VAIDS. Yesterday, we were analysing data and now we have flagged over 130,000 already, and from March 31, we will start and say these people did not participate in VAIDS and this is the data we have on them, now pursue them.

“There can be no sacred cows and nobody should be too big or too small to be told to do the right thing. People must as they earn money pay a portion of it; and so, the focus on tax will continue.”

The finance minister also accused multinational companies of colluding with tax officials to manipulate the tax system in Nigeria.

She said, “On the issue of multinationals, what we’ve found out is that they are not paying the right taxes and they are sometimes the ones colluding with tax officers here to minimise their taxes and we feel that is a corrupt practice.

“In the United States, if you offer a bribe, it’s an offence and we feel that going to another country and deliberately manipulating the tax system so as not to pay from that country where you are earning so much will also be labelled in that category.”

When asked whether the Federal Government would extend the tax amnesty programme beyond the March 31 deadline, she said there was no plan for any extension.

There has been pressure on the Presidency in the last few days by some former governors, top politicians, high profile individuals, business owners and professional bodies, among others, for an extension of the scheme.

But Adeosun stated that the government would not extend the tax amnesty programme.