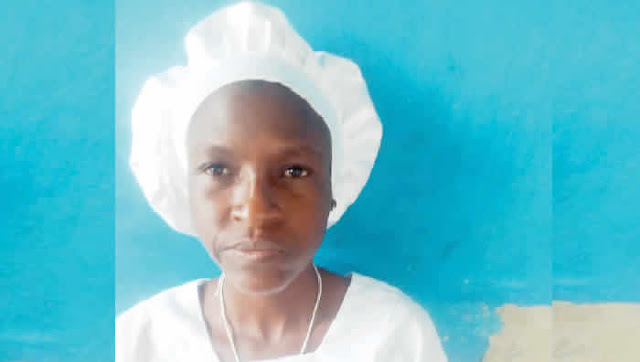 A family court sitting in Akure, the Ondo State capital, on Tuesday, ordered the relatives of a mentally-ill woman, Funke Olujide, to appear before it with valid documents to prove that they were her real family members.

There has been controversy between her family and officials of the Ondo State Ministry of Women Affairs over the adoption of Funke’s child.

Funke, who suffers from mental disorder and wandered to Ofosu in the Idanre Local Government Area of the state, was said to have been delivered of the baby after being impregnated by an unknown person in the community.

The baby was taken over by officials of the ministry, who gave him to a couple in Lagos State for adoption.

But Funke’s family, who suspected foul play, petitioned the police, which led to the arrest of officials of the ministry.

At the family court on Tuesday, the counsel for the ministry, Mr Adelanke Akinrata, urged the court to order all parties involved in the matter to appear before it for appropriate questions to be put across to them on the matter.

He said, “The family should come to court with evidence to show that they are the real relatives of the woman in the interest of justice and of the child.”

Addressing the court, the counsel for the Olujide family, Mr Lawrence Asho, prayed the court to give him some time to enable him to have proper information about the case, saying he was just briefed about the matter some hours before the sitting.

“I just came in last night and I need to get all the materials together in order to find out whether the child is actually taken away or adopted legitimately,” he pleaded.

Chief Magistrate Folashade Aduroja ordered that all the parties should appear before the court during the next sitting.