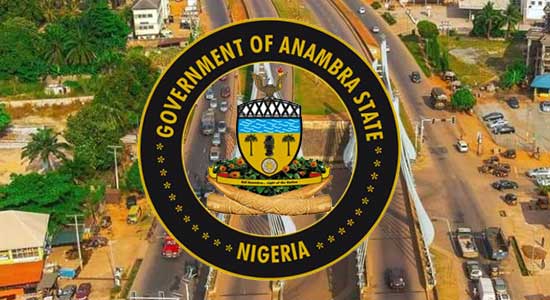 That the victim survived with serious injuries and was rushed to a hospital for treatment.

A source in the community said the woman was fond of beating the girl, adding that she landed on a fence while falling after the push.

He said, “The Anambra State Police Command in July 2022 arrested one Mrs Onwanna Nnenna, 29, from Nando, Anambra East, on a case of attempted murder that happened on Otu Street, Awada Onitsha.

“Preliminary investigation shows that the victim, Miss Ijeoma Nwafor, 14, a native of Achalla, was pushed down from a four-storey building by the suspect when she was beating her. Other details reveal that the victim is a house help of the suspect.

“Mrs Nnenna is currently in police custody and the victim is receiving treatment in a hospital.”