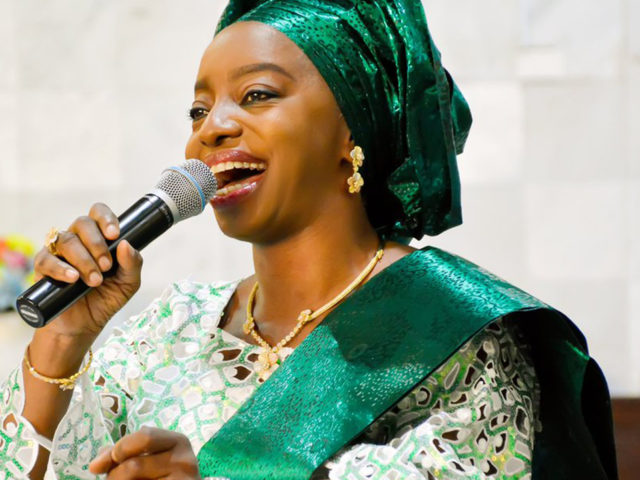 The wife of the Lagos State Governor, Dr Ibijoke Sanwo-Olu, has called on girls to see themselves as agents of attitudinal change in society.

According to a statement on Thursday, the governor’s wife made the call during the induction of 310 girls into the Queens Club, at Ikeja Senior Grammar School, Oshodi.

The Queens Club initiative was put together by the Lagos State Domestic and Sexual Violence Agency in partnership with the Ministry of Education, in response to the increasing cases of sexual and gender-based violence.

Sanwo-Olu said, “I commend the efforts of the DSVA in ensuring attitudinal change in the society and urge members of the newly-inaugurated Queens Club to see themselves as ambassadors and change agents.

“By virtue of the knowledge they have received, they have become peer educators and would be able to effect the desired change for a better world.”

The Executive Secretary of DSVA, Mrs Titilola Vivour-Adeniyi, noted that the programme would be replicated across the state to raise empowered girls.

She said, “Over the course of six weeks, over 300 secondary school students, drawn from 31 schools in Education Districts 2 and 6 have been exposed to the Queens Club curriculum.

“At the end of the programme, the girls were exposed to modules on sexual and reproductive rights and health, femininity, sexual and gender-based violence, anger management, grit, resilience and tenacity and transitioning from girl to woman.”