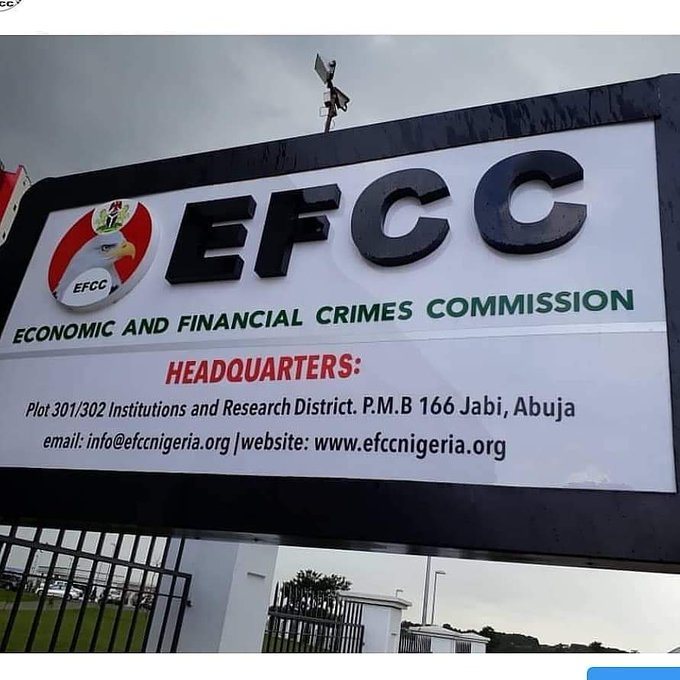 Effort to settle out of court the fundamental human rights case between Mr. Cletus Ibeto and Daniel Chukwudozie and to prevent the Economic and Financial Crimes Commission (EFCC) from investigating allegations of fraud bordering on obtaining by false pretence the sum of N4.8 billion, forgery and criminal breach of trust brought against Ibeto by Dozzy Oil and Gas Limited has collapsed.

Counsel for Mr. Daniel Chukwudozie and Dozzy Oil and Gas Limited, Mr. Okey Obikeze, yesterday, told the High Court in Port Harcourt, that effort to settle the matter out of court was futile.

The applicant, Ibeto, had, in Suit No. PHC/268/FHR/2022, filed a fundamental human rights suit against EFCC, Daniel Chukwudozie and Dozzy Oil and Gas Limited and prayed the court to declare alleged harassment unlawful and to declare that EFCC is not empowered to tackle contract matters.

At the resumed hearing, a lawyer, Mboho, who announced holding brief for Onyechi Ikpeazu, (SAN), counsel for the applicant, told the court that negotiation for out-of-court-settlement was ongoing.

Mboho asked the court for more time to conclude the settlement by parties in the matter.

But Obikeze, counsel for the second respondent countered the position, informing the court that the out-of-court-settlement could not be reached between the parties.

He said efforts to settle the matter were not fruitful, and they (parties) have agreed that the settlement had failed.

He went further to say that the parties agreed that they should return and inform the court accordingly, so that a new date could be given for the matter to proceed.

He applied, orally, that the court should adopt their processes to commence hearing on the matter.

The trial judge, Justice Boma Diepiri, after listening to submissions by both counsels, agreed on a short date for parties to return and brief the court on their final decisions.

The matter was subsequently adjourned till July 11, for report of settlement.

It was observed that counsel for EFCC was not present in court during hearing on the matter.