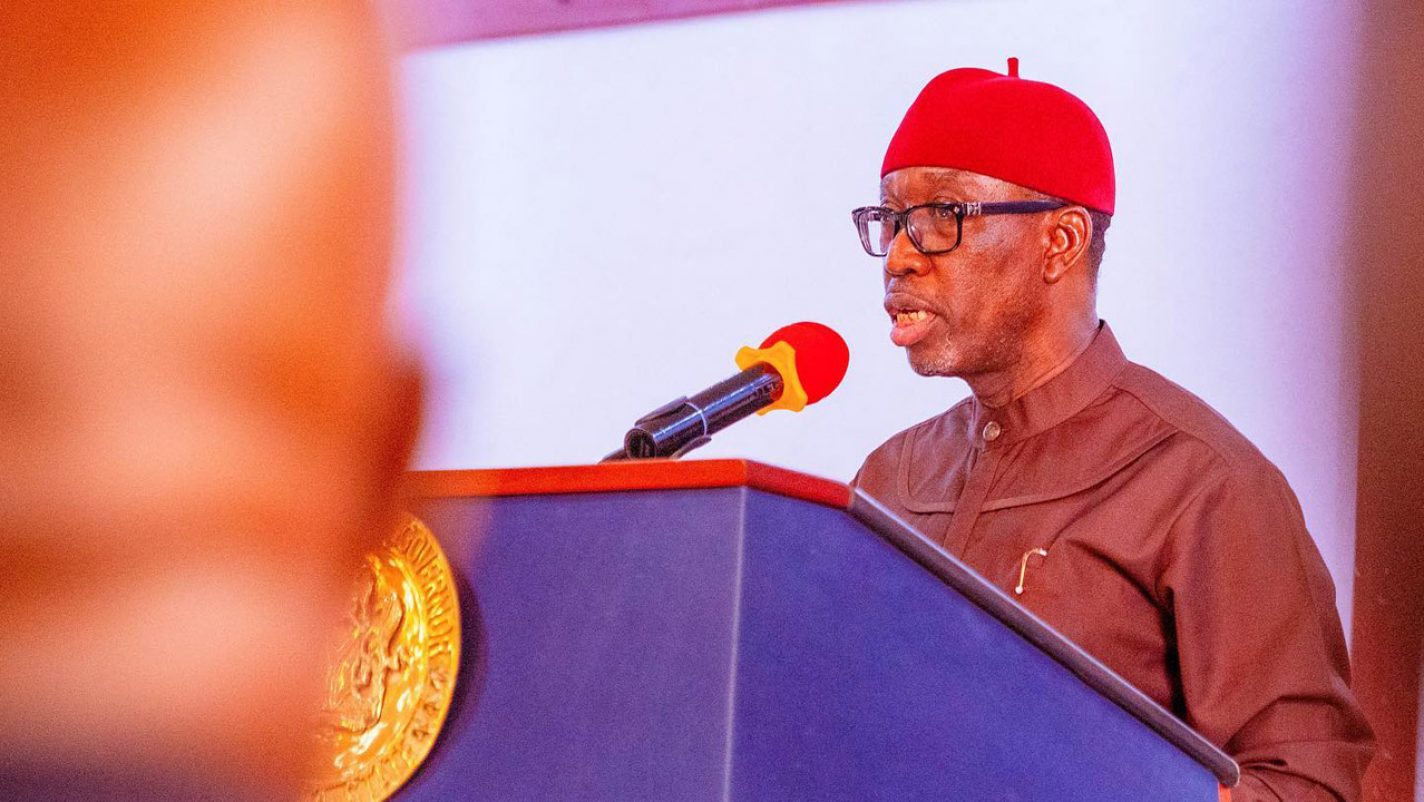 Sir: Delta State Governor, Dr. Ifeanyi Okowa, the vice-presidential candidate of the Peoples Democratic Party (PDP), may have jolted many with his punch line, “I am an Igbo man.” Facing the nation live, Okowa, a man known for his taciturnity, went point-blank to declare his ‘Igboness,’ wide-eyed and unapologetically.

It took ARISE TV’s chatty youthful presenters to break the news. Quite symbolic for those perceptive enough to read between the lines. Two strands are in Okowa’s revelation. One, it is a soothing balm for those who have been singing, even to the decibel of coarse rhetoric, that the name “Ifeanyi” is Igbo by tag and identity, no matter the location, a vivid vindication of the shrill cry of ‘Delta Ibos,’ caught in the web of an identity crisis, for understanding.

Two, Okowa’s telling epiphany will turn heads here and there. For the ones who had profiled the fourth elected governor of Delta an Igbo man, his disclosure has given them closure for their somewhat tribal or xenophobic suspicion.

Far from varied sentiments, there is nobler tone to Okowa’s truth. The redeeming rhythm hypes beautifying the urgency and necessity of one Nigeria, tolerance for peace, inclusiveness for progress and forgiveness for healing under the hubris of a divided and rudderless era.

Call Okowa uncomplimentary names under free speech, the man who spoke on television did not just coo softly by nature, like the twittering Turtle Dove, he spoke like the vice president Nigeria needs in a bleeding land of near hopelessness. He was humble in body language, pacifying in eloquence and remorseful in imperfections.

He answered the disapproval of Chief E. K. Clark and some Southern and Middle Belt leaders against his choice for the position, not with wanton selfish insolence, but appealing respectful accommodation to elders’ rage. That is not the trait of a traitor.

How plausible could one governor stand against the power of a party to make its ticket an open option? With the dogmatic climate of the North, where monolithic religion and ethnicity had radicalised a people to unquestionable bandwagon in voting, can a Southern ticket holder win the presidency in 2023? With the disunity and divisive voices among the three geo-political zones in the South, how far can a homegrown candidate go?

How come the Southeast, touted as a preferred destination for Nigeria’s next leadership, made abysmal outings in the primary elections of the two dominant political parties? Who and what pushed Igbo delegates from the Southeast to give zero votes to their brothers at the last presidential primaries?

Atiku is from the Northeast, with no history of the presidential seat since Nigeria’s independence, whether under civilian or military rule. Okowa shares an affinity with marginalised Southeast and also aligned with southern Nigeria brooding to rule again.

Norbert Chiazor is a media aide to Okowa