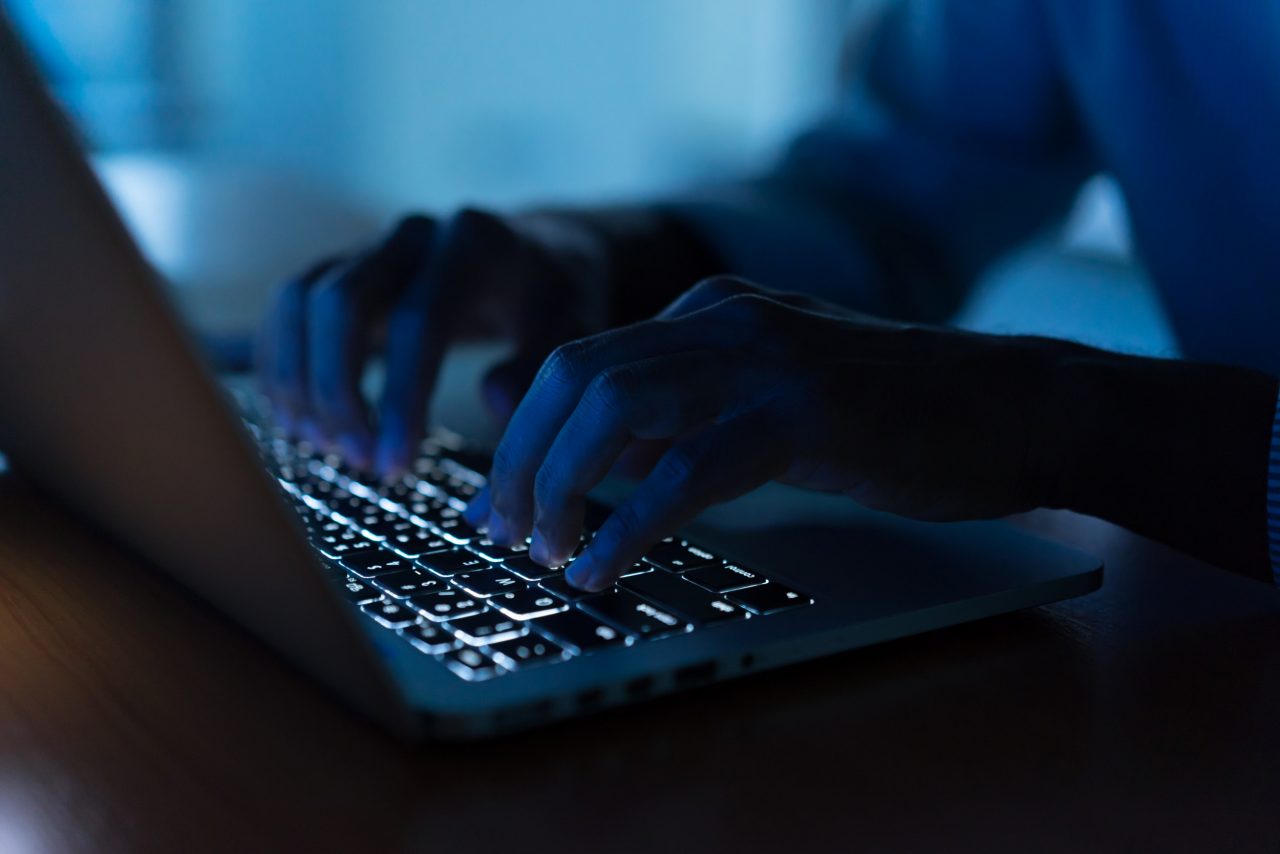 An international police operation broke up a criminal group suspected of stealing millions of euros through fraudulent online “phishing” in Belgium and the Netherlands, Europol said on Tuesday.

The gang sent out a link to a fake bank website to get people’s banking details and clear out their accounts, Europol alleged.

“The investigative leads suggest that the criminal network managed to steal several million euros from their victims with this fraudulent activity,” said Europol.

Belgian and Dutch police collaborated in the operation, said Europol.

Police were also investigating members of the same gang for possible drugs and firearms trafficking, said the statement.