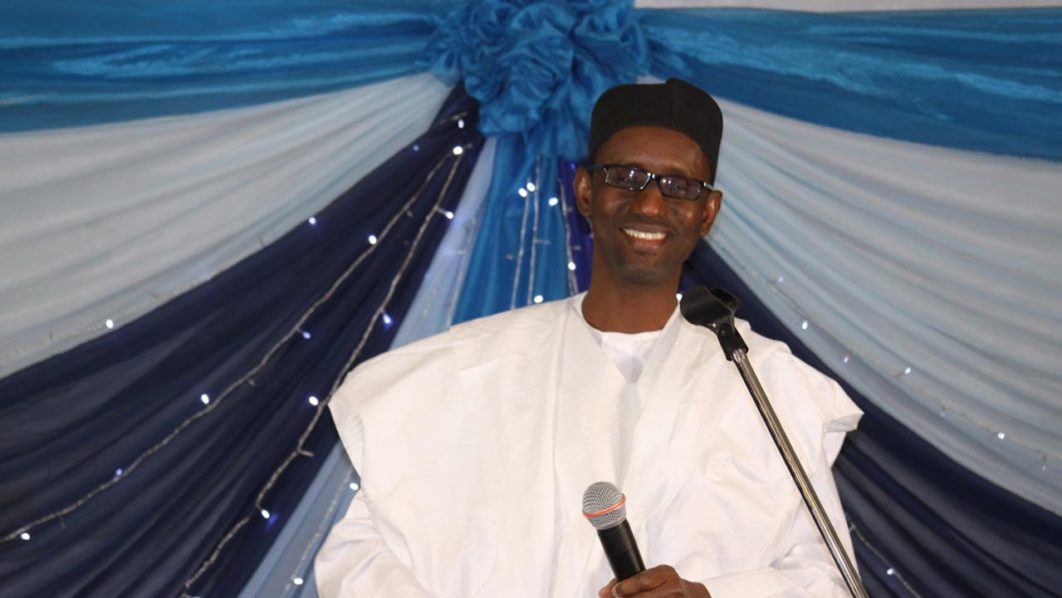 Nuhu Ribadu, one of the aspirants of the All Progressives Congress (APC) in last month’s primary in Adamawa State, has asked a federal high court in the state to cancel the exercise won by Senator Aishatu Ahmed Binani, Daily Trust reports.

Binani had defeated Ribadu and other heavyweights in the election fraught with controversy.

Due to Binani’s absence in court, the Presiding Judge, Hon. Justice A.M Anka, ordered substituted service on her.

The order followed an ex-parte application filed on the 20th of June, 2022, by I. M. Dikki Counsel to the Plaintiff.

Ribadu dragged Binani and the Independent National Electoral Commission (INEC), alleging vote buying and over voting during the APC primaries.

Our correspondent learnt that the bailiffs of the Court tried to serve the respondent with the process but could not have access to her hence, the ex-parte application.

Counsel to Ribadu asked the court to nullify the primary.