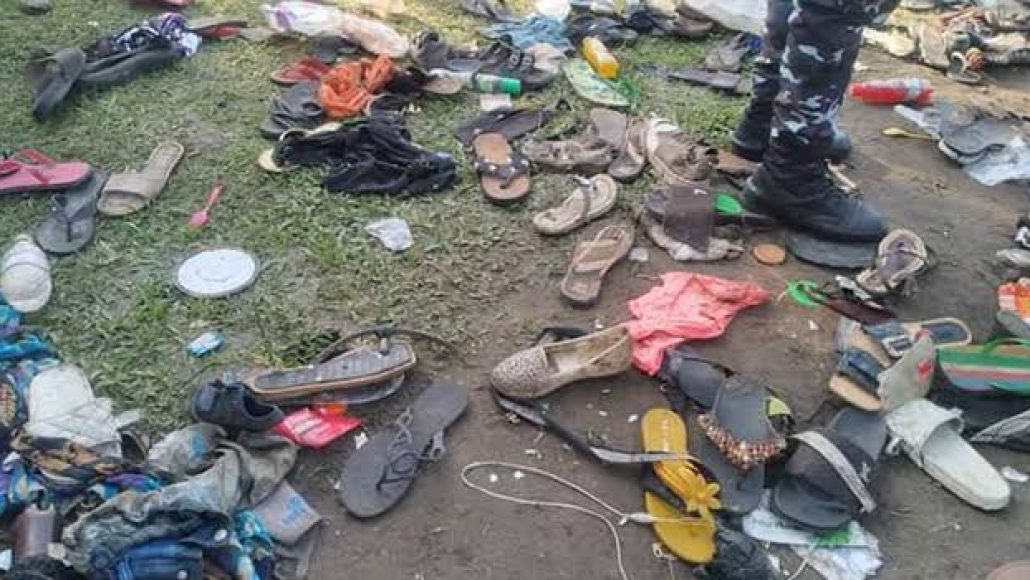 At least 31 people were killed on Saturday when a stampede broke out in south Nigeria during a church charity event where food was being distributed, police said.

Local Nigerian media reported the event organised by the King’s Assembly church was offering food and gifts for the poor at a sports field.