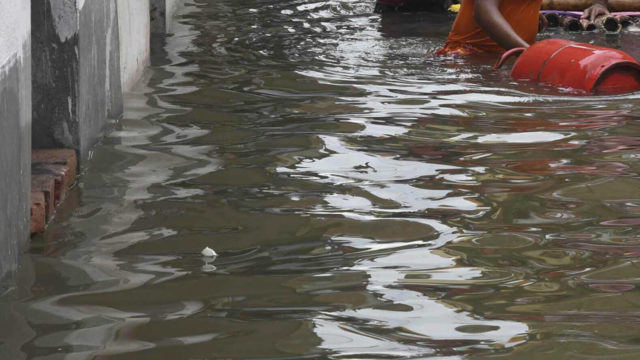 In a report released, on Friday, in Abuja entitled: ‘Disaster Risk Management, Implications of the 2022 Seasonal Climate Prediction and Annual Flood Outlook, presented by its Director General (DG), Mustapha Habib Ahmed, NEMA revealed that the development was due to the rise in sea level and tidal surge.

The agency also warned that it could affect fishing, habitation and coastal transportation.

It added that cessation dates were likely to be relatively normal in many parts of the country, but regretted that delay was expected over some parts of Cross River, lmo, Plateau, Kaduna, Kano, Bauchi, Yobe, Nasarawa, Kwara, Oyo and Anambra states.

Reacting to the report, Ahmed lamented the increasing global risk of flooding from natural and man-made causes, adding that Nigeria was not isolated from such risk.

He said: “In 2012, the country was seriously impacted by a devastating flood that affected many lives, communities and the environment across the 36 states and the FCT. The experience of that year became a significant turnaround in the country’s approach to flood preparations.

“This has been evidenced in the preventive strategies adopted afterwards that reduced the impacts of the subsequent flooding that occurred.

“NEMA recognises the importance of collaboration and partnership in the management of disasters.

“Therefore, I use this opportunity to call on our stakeholders to sustain the existing working relationship at the federal, state, council and community levels. It has become imperative for individuals and states to take responsibility for contributing to disaster management issues within them and not to abandon everything to the government. This is why in NEMA, we always say that “disaster management is everybody’s business.

“The Disaster Risk Management Implications we are presenting today is a document carefully prepared by technical experts with useful guides on actions required by the various Agencies to prepare, mitigate and respond to extreme occurrences this year.”