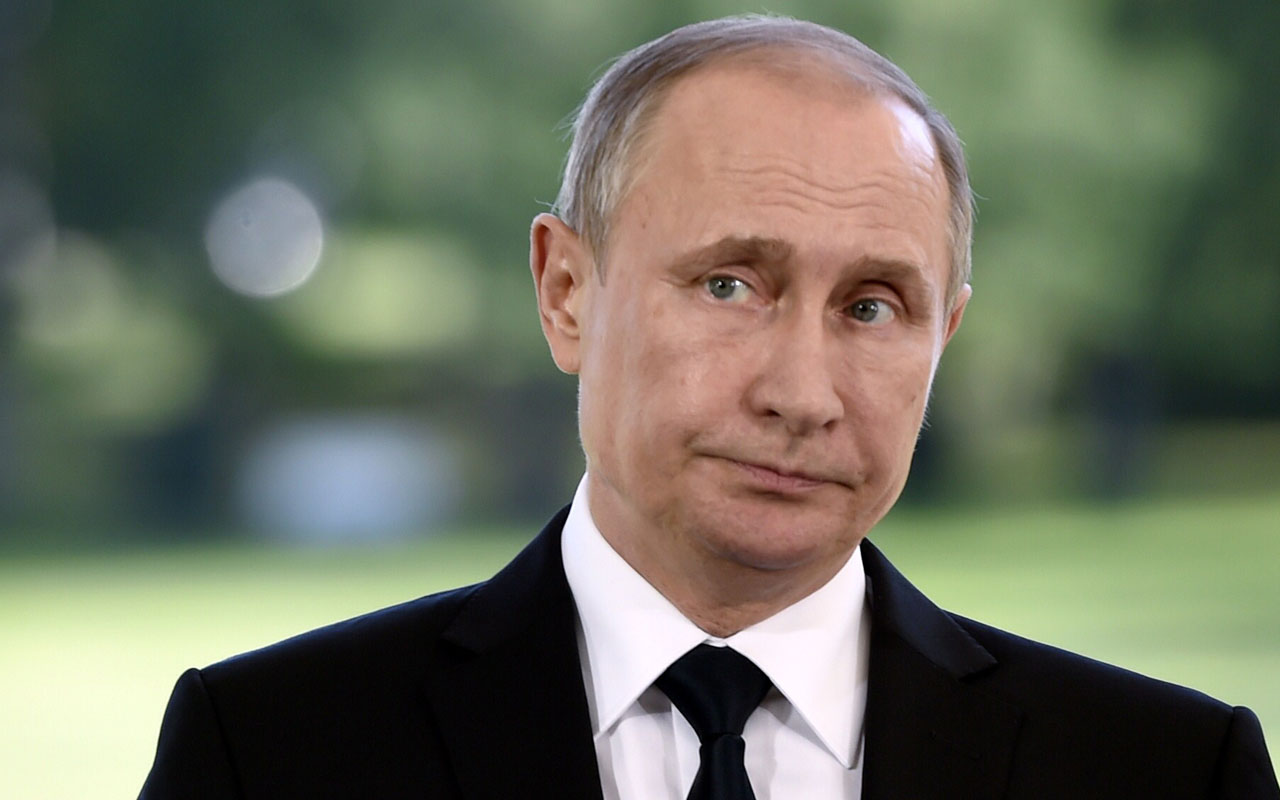 Given the huge size of Russia and its small population, why is it trying to gobble up other countries, such as Ukraine? For what does it need more lands?

We are told that it wants to have a buffer zone between it and European countries and NATO. That is a crock; Russia is a European country and ought to join the EU and NATO. Why does it see itself as outside Europe? (Please do not talk to me about Russian history for I understand it.)

And what good does Russia do its people, really? Their income per capita is that of Third World countries.

Despite having massive natural resources, Russia remains a poor, underdeveloped, Third World country; it is a gas station with nuclear weapons.

Why don’t the leaders of Russia spend their time developing their people, diversifying their economy so that the average Russian’s income per capita approximates that of the average European and American’s?

All that Russia has historically done is have an autocratic government and its people, like cattle, go along with their authoritarian leaders and refuse to rise and challenge whoever autocratic tzar is ruling them (now it is Vladmir Putin). They pay a terrible price for not rising to be real men by becoming mostly addicted to alcohol.

It is said that the Russian soldiers in Ukraine’s first function is to look for liquour stores and get drunk and fall, dead drunk. There is a price to be paid if a people refuse to fight for liberty and democracy, they become alcohol and drug addicts. Russians must give up alcohol and fight for their freedom.

If you asked me, Russia is too large to be one country; it ought to be divided into, at least, 20 countries; it ought to give all the non-ethnic Russians it is oppressing independence.

Russia is worthless; Vladimir Putin is something indescribable. He ought to be developing his underdeveloped country rather than thinking that he can fight with the civilised Western world; by the time he is done fighting with the West, his economy would have collapsed, and the people return to living like Afghanistan’s.

This is a pity.

Note. Have you ever bought a consumer item, such as computer, cell phone, cars, television etc. made in Russia? I don’t see them let alone buy them. But every store I walk into in the USA is filled with Chinese products. Russia mostly sells second rate military weapons. See how Ukrainians easily destroy their tanks; this is because they are 1950s technology. In Russia itself, most consumer goods are made in Germany, including their cars. If Germany withdraws her economic presence in Russia, she would not be different from Nigeria. Russia needs to start manufacturing consumer goods and stop pretending that it is in the class of the EU and the USA. A country where the average Russian makes $420 a month is not in the same league with Americans and Europeans whose minimum wage workers make $1,600 a month.