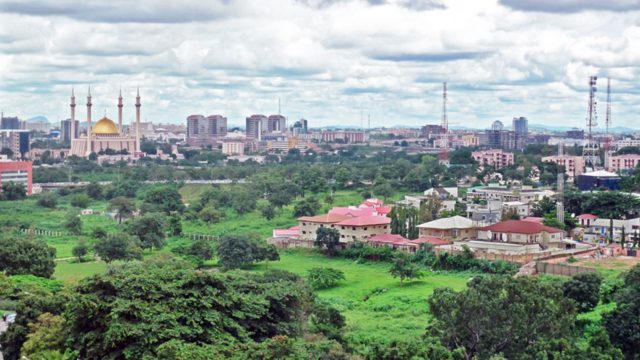 The House of Representatives has passed for second reading, the Federal Capital Territory Compensation, Resettlement and Welfare Board (Establishment, Etc) Bill 2021, which seeks to cater to the plights of Abuja indigenes forced to vacate their original habitations in the city.

The legislation is titled ‘A Bill for an Act to Establish the FCT Compensation, Resettlement and Board with the Primary Aim of Raising Funds to Resettle All Original Inhabitants Occupying Developed Areas within the FCT and for Further Resettlement Projects; and For Related Matters (HB.1766).’

Sponsor of the bill, Gaza Gbefwi, who is representing Karu/Keffi/Kokona Federal Constituency in Nasarawa State, said over the decades, development-induced displacement and resettlement have taken place in FCT, Abuja.

“Generally, resettlement, whether in the form of voluntary or involuntary, always has its repercussions for the displaced persons and the organisation of government initiating the idea of resettlement. The group of people being compelled to pave the way for development will unavoidably encounter a decrease in their standard of living.”

The lawmaker stated that an FCT Compensation, Resettlement and Welfare Board chaired by an indigenous extraction, with representatives from the six Area Councils and representatives of the indigenous traditional council, who are knowledgeable and familiar with the challenges of compensation and resettlement in the FCT, could proffer a lasting and permanent solution to the issues.

He added that the board is to source funds for continuous implementation and payment from both local and international bodies, grants for the compensation and resettlement, among other responsibilities.

Gbefwi stressed, “The board is to assist the Department of Compensation and Resettlement to ensure that funds released for such projects are properly utilised, and execute such other works and perform such other functions which, in the opinion of the Board, are required for the sustainable all round development of the rural areas and its people.”