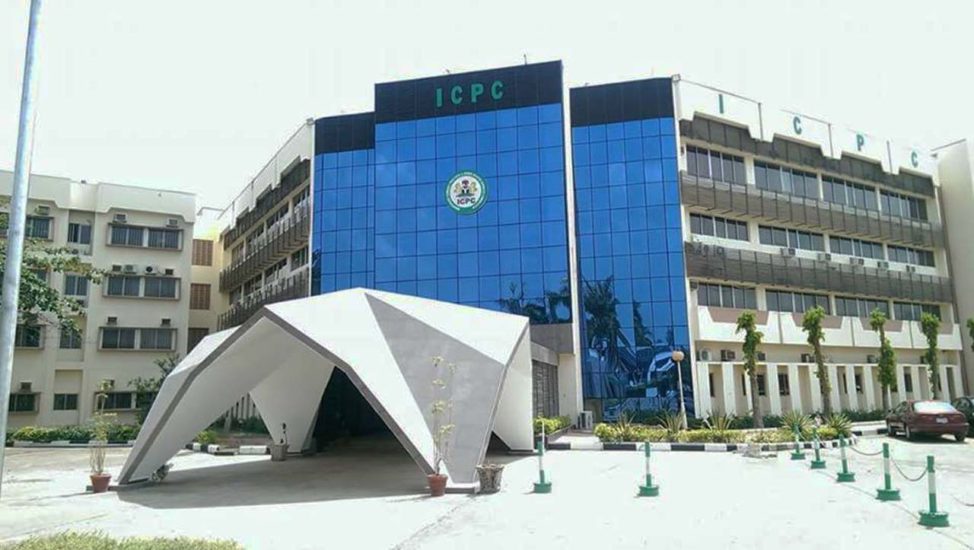 The Independent Corrupt Practices and Other Related Offences Commission has lost an appeal filed at the Benin Division of the Court of Appeal where the anti-corruption body challenged the reinstatement of one of its staff, Albert Osarumwense.

Recall that Justice Oyebiola Oyewumi of the National Industrial Court, Akure, in February 2020 ordered the ICPC and its chairman to immediately reinstate Albert Osarumwense whom he said was wrongfully dismissed by the commission in October 2015.

In the suit number NICN/BEN/01/2016 Justice Oyewumi ruled that the nature of employment of Albert Osarumwense was one with statutory flavour.

He further ruled that Osarumwense was entitled to be paid all his salary and other allowances from the month of October, 2015 when his employment was determined till the day of his reinstatement.

Delivering his judgment in Appeal No: CA/B/44M/2021, Justice M. A, Danjuma of the Court of Appeal held that the ICPC was not ready to go on with its appeal and therefore dismissed it.

He said in the certified copy of his ruling signed by the Chief Deputy Registrar of the Court of Appeal, Adaeze Aziwe, that ‘the non-compilation of the Record of Appeal nor its transmission up to this time’.

Reacting to the judgment, counsel to Osarumwense, Olayiwola Afolabi, said, “The court of Appeal has dismissed their case and one thing is clear, the Court of Appeal is the last bus stop when it comes to labour matters, they can’t go to Supreme Court.”

He said he believed that ICPC would comply with the ruling of the court as the commission was headed by a Senior Advocate of Nigeria.