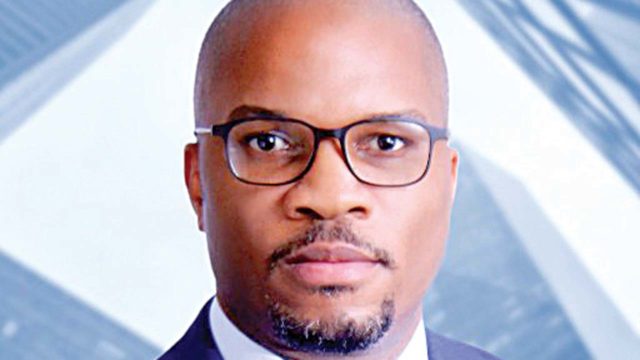 According to a statement by the company, the bond was oversubscribed by 25.3 per cent from nine institutional investors, including the domestic pension funds.

It stated that the proceeds would be used to finance the acquisition of additional trucks to sustain its growth and meet burgeoning demand from clients across key sectors of the Nigerian economy.

The firm said part of the proceeds would be used to refinance existing foreign currency-denominated loans, thereby matching the currency of its revenues to that of its debt obligations.

It stated that the financing will provide up to 220 trucks under term contracts that will create 360 direct and indirect jobs.

GPC is a first-time issuer in the debt capital markets. Leveraging InfraCredit’s guarantee, the 10-year GPC series one bond was priced off the yield on the comparable FGN Sovereign bond, therefore providing a unique opportunity for institutional investors to match their long-term liabilities.

Chief Executive Officer of GPC Energy and Logistics Limited, Chukwudi Elvis Okonji, said the maiden bond transaction was an important milestone for GPC, as it provided an opportunity for the company’s next transformational growth phase.