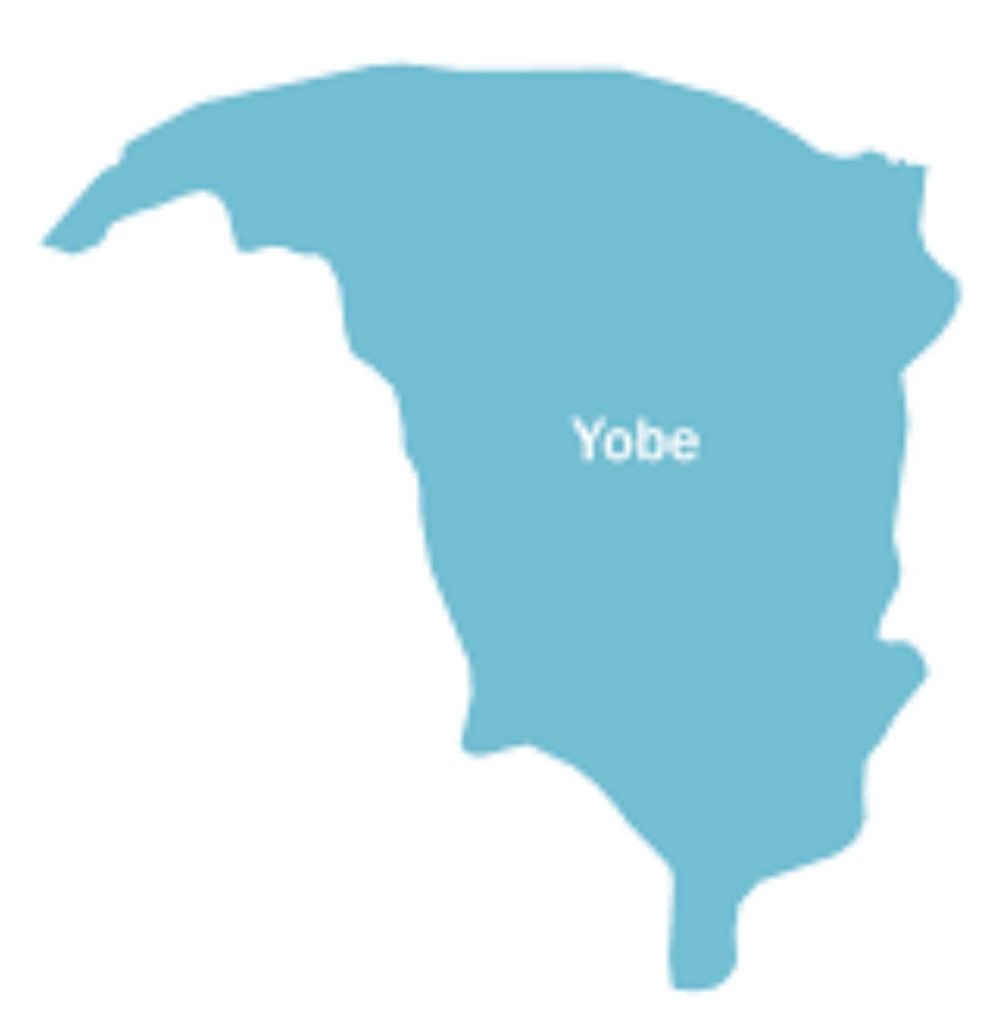 Many farmlands, including crops, are feared destroyed by a wildfire in the Gulani Local Government Area of Yobe State.

The incident which occurred late Tuesday evening along Gulani-Teteba eastern flank of the town, has caused panic, apprehension as well as anxiety among people within the farming community.

The cause of the fire, which is yet to be ascertained, gutted farmlands with a total distance of about 7 kilometers.

One of the victims, who gave his name as Mohammed Isa, said, “When we first sighted a strange smoke around our farmlands, we thought it was nothing until a woman came to us in a rush and informed us that it was a fire”.

He lamented that the disaster has consumed their harvested farm produce which is mostly sorghum and cowpeas, hence the call on relevant authorities in the state to come to their aid to cushion their hardship.

Another Gulani resident said, “The fire moved quickly across the dry hay and guinea corn plants, and at the same time, the flames were metres high.

“When we all went there, we saw there was nothing left, but ashes. We are still in shock about the incident as we have no idea the level of damages incurred us by the inferno”.

The Chairman Gulani Local Government Council, Alhaji Dayyabu Ilu Jibilwa, who confirmed the incident, said his team would Wednesday visit the affected community to assess the level of damage.

He pledged to give more details of the incident after the assignment.

Gulani, with Bara as its headquarters, is about 112 kilometers South of Damaturu, the Yobe State capital. The area is regarded as one of the food baskets of the state as more than 90% of the people are engaged in rain-fed as well as dry season farming in addition to livestock rearing.

With the disaster, many expressed concern that it may affect crop production in the area this year.