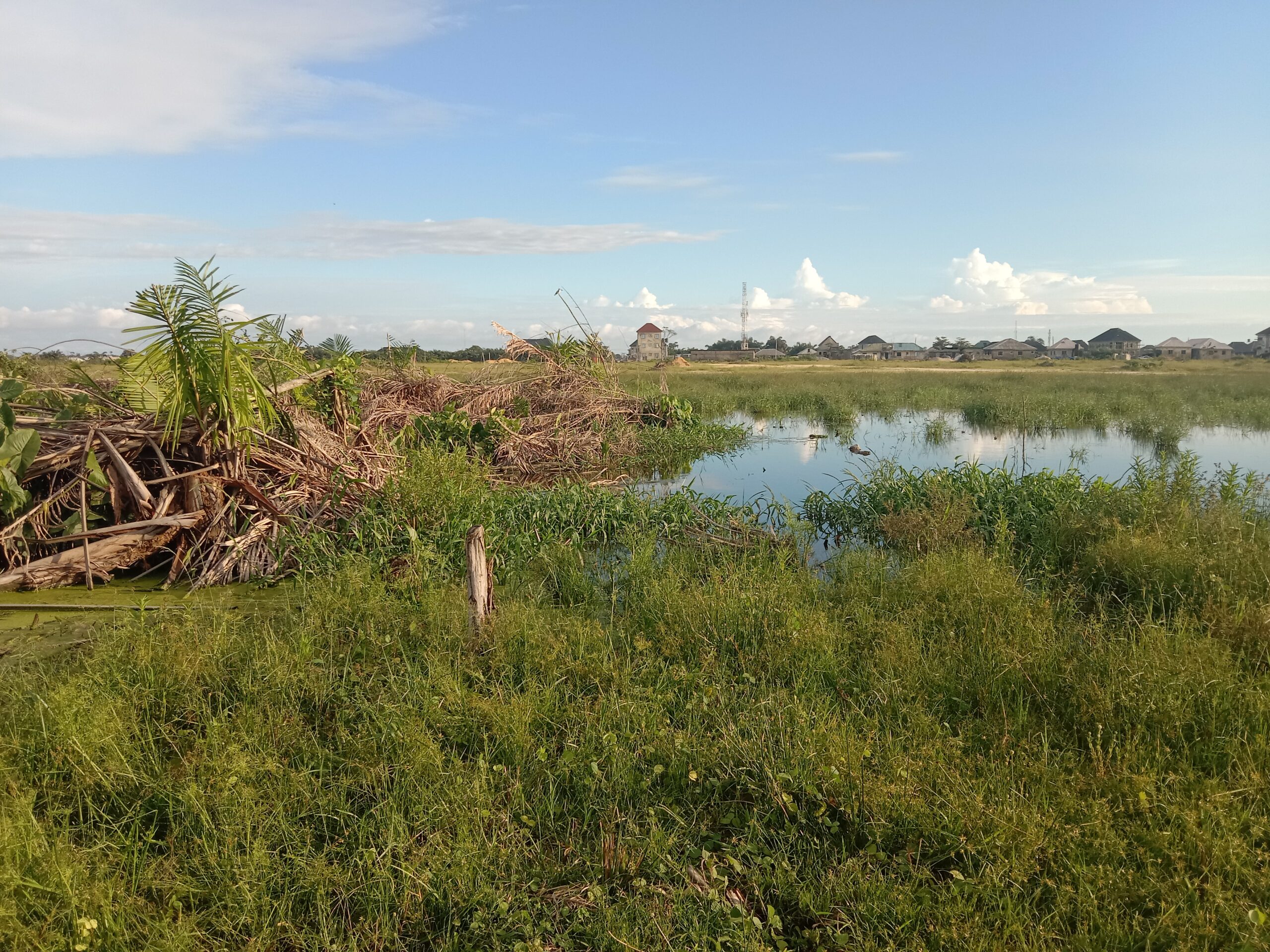 Aluko said they act as land grabbers by hiding under the Land Use Act to acquire and allocate land to their cronies.

The Don, who was the guest speaker at a seminar of the 2021 Mandatory Continuing Professional Development Seminar organised by the Nigerian Institute of Estate Surveyors and Valuers.

Aluko who spoke on the theme, ‘Effective Land Administration System Toward Elegant Formal Land Market In Nigeria’ said governors were in the habit of enriching themselves and their political associates through acquiring other people’s land and allocating same to those in their good books.

According to him, the governors put land administration under their care, wondering how a governor would have enough time to administer lands when he should be busy with other developmental projects.

He however condemned the Land Use Act, asking that it should be removed from the Nigerian Constitution.

He advised that a new land law should be re-enacted, adding that lands should be handed over to their original owners so as to put an end to the crises arising from land grabbing.

He said, “Section one of the Land Use Act did not remove the personal landowners as owners of their lands. But the land grabbers are hiding under that cover: because the state is not the owner.

“The original landowners are the owners of their lands. Hiding under that cover, that is why you see governors enriching their friends, as a form of political patronage. If you don’t belong to their parties, you can’t get an allocation. It is land grabbing. Call it any other name, it is land grabbing.

“Most states will acquire land, they said it is a public land. Before you know it, they will divide those lands among themselves. If you look at all the governors in this country, they put land under their ministry. If a governor is serious, and he is truly interested in the development of their state, will he have time for administering land? He would have left the professionals to do it themselves.”

In his remarks, Ogun State Chairman of NIESV, Wale Ojo, said the event was organised to assess the effectiveness of land administration in the country and how the institute can provide solutions to issues surrounding landed property.

Ojo said, “There have been attempts by several governments in Nigeria, both in policy formulation and implementation aimed at controlling and regulating the use and various forms of land ownerships.

“Notwithstanding the various forms of regulations to control the use of land in the face of urbanization and uncontrolled population growth, the demand for land will continue to witness upward trend both in the willingness of people to require land for its sake as land or for goods and services that it helps to provide.

“However, on the supply side these resources or component called land is limited and exhaustible.”