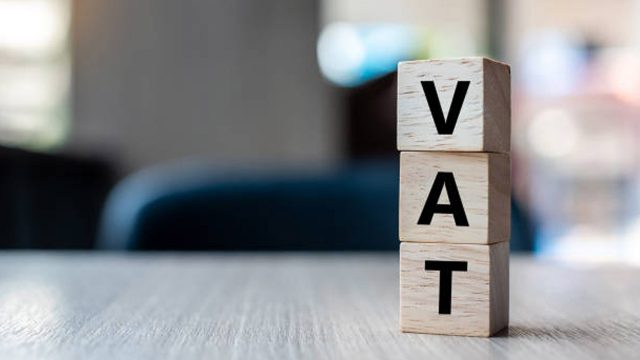 The Oyo state government has filed an application before the court of appeal in Abuja to join in the suit between the Federal Inland Revenue Service (FIRS) and the Rivers state government.

A federal high court in Port Harcourt had issued an order restraining the FIRS from collecting VAT and personal income tax (PIT) in Rivers state.

Although the federal tax authority had appealed for a stay of execution, the court dismissed it on the basis that it would “negate the principle of equity”.

Consequently, FIRS went to the court of appeal.

On September 10, the Lagos state government through its attorney-general, Moyosore Onigbanjo, applied to be joined as a party in the appeal. The state had passed a VAT bill into law, and it has been assented to by the governor.

While all parties in the suit were ordered to maintain status quo, the appellate court has reserved a ruling in the application filed by Lagos state.

In a fresh application filed on September 27, Oyo is seeking “an order of the honourable court joining the attorney-general of Oyo state as a respondent on the appeal with suit number FHC/PH/CS/149/2020 and appeal number CA/PH/282/2021, and any other order the court may deem fit.”

The state attorney-general submitted that the Oyo state government was “unaware of the suit between the attorney-general of Rivers state and the Federal Inland Revenue Service at the federal high court until the judgement was delivered.”

“Since the delivery of the judgement of the lower court on 9 August 2021, several states including the applicant (Oyo state) have made attempts to enact their respective VAT Laws in compliance with the said decision of the federal high court,” the affidavit in support of the motion on notice, stated.

“Oyo state being one of the 36 states of the federation will no doubt be affected by the decision of this honourable court.

“The applicant has an interest in the subject matter of the appeal. This application will avoid a multiplicity of suits by States in respect of the appropriate party for the purpose of collection of the Tax.

No date has been fixed to hear the application.

Meanwhile, Rivers has asked the supreme court to set aside the order of the court of appeal. The state is asking the apex court to order that the substantive appeal by the FIRS, marked CA/PH/282/2021, and all other processes therein, be heard and determined by a new panel of the court of peal.