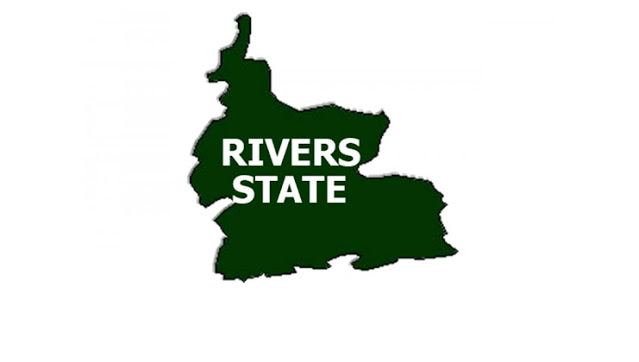 The Niger Delta Basin Development Authority has attributed the heavy flooding in Rivers State on poor drainage system and indiscriminate land reclamation in coastal areas of the state.

The agency also lamented the clogging of drainage channels which lead to flooding in Port Harcourt and its environs.

The Managing Director, NDBDA, Daso Derefaka, said this during the 2021 World Rivers Day celebration in Port Harcourt on Monday.

Derefaka noted that a collaborative effort between the governments and the agency would check the menace of flooding and pollution.

He said, “We are clogging drainage channels with waste from our houses, even those sweeping the roads are sweeping the dirt into the drains.

“People also build on the drainage channels; there is a place in Abuloma, where a church is blocking the water movement. The government has enacted laws, but people are not obeying.”

Rivers floods beyond our prediction, says NEMA Derefaka, who also planted a tree and carried out sanitation exercise along the river banks of the New Calabar River in the Emohua Local Government Area, talked to the residents on the need to protect rivers from pollution.

He said Nigeria was wasting 200 billing cubic metres of fresh water to the Atlantic Ocean annually, adding that proper harnessing of water would create employment and boost agriculture.