Court Sanctions FIRS, Other Over Freezing Of Lawyer’s Account
Bolaji Ogungbemi
September 29, 2021
6:57 am 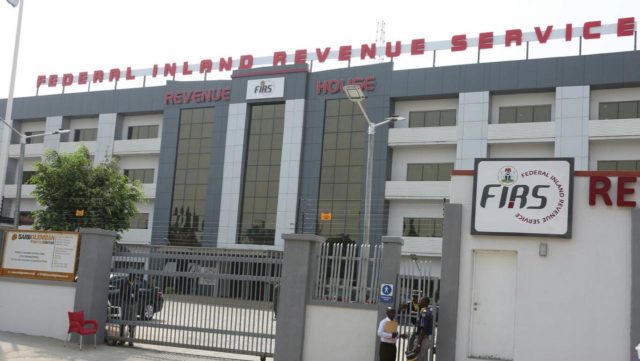 The trial judge made the order yesterday while granting all the reliefs sought by Esezoobo in the enforcement of his fundamental rights suit brought against the bank and FIRS.

The plaintiff had in his suit prayed the court to order both First Bank Plc and FIRS to defreeze and release forthwith the restriction placed on his law firm’s bank account domiciled in Somolu branch of the bank.

Esezoobo, however, also asked the court to set aside FIRS’s claim of N54.6 million and the purported penalty of N100,000, together with additional penalty of N5,000 for six years as unconstitutional, illegal, null and void.

The lawyer also asked the court for an order for payment of N50 million, being exemplary damages against the FIRS and First Bank Plc, jointly and severally, for unlawful deprivation of his fundamental rights.

Responding to the suit, both the bank and FIRS have asked the court to dismiss the suit for lacking in merit. While delivering judgment in the suit, Justice Osiogor granted all the reliefs sought by the lawyer. He also awarded damages of N2.5 million and N20,000 for cost of filing the suit against the defendants jointly and severally.