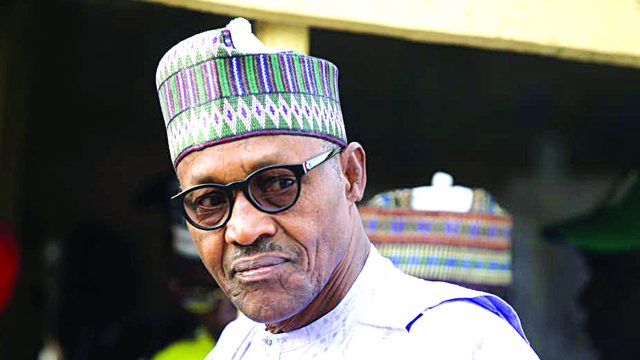 Malami, who disclosed this in Abuja during a meeting with the Presidential Advisory Committee on the Prerogative of Mercy, explained that the applications followed Buhari’s directive to all stakeholders to ensure swift decongestion of correctional centres nationwide.

The minister, who urged the committee to look into the applications and advice as appropriate, asked them to carry out their assignments objectively in the interest of the public and justice.

He said the President has endorsed the instrument for pardon and clemency as prepared and processed by the Ministry of Justice. He said the ministry has initiated steps towards publishing the instrument in the official gazette of the Federal Government.

Malami said the President is committed to the ongoing justice sector reforms and that the mandate of the advisory committee touches strongly on ongoing efforts to decongest correctional centres nationwide within the scope of the law.

On his part, Minister for Special Duties, George Akume, noted that the committee was inaugurated to assist the President in the discharge of his constitutional responsibility. He said reconvening the committee would go along way in reducing the population of inmates in the nation’s correctional centres.