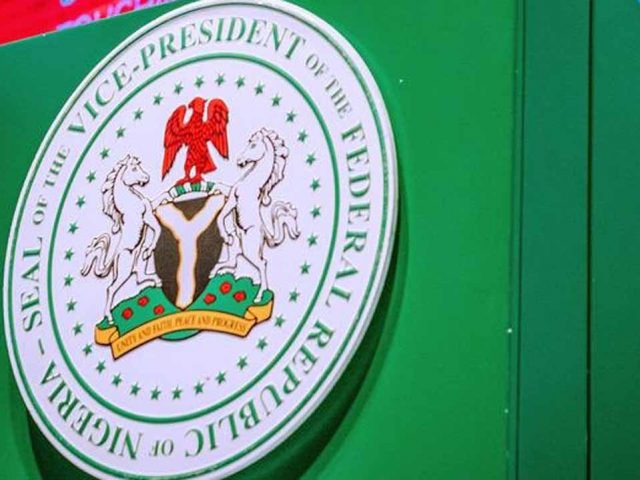 Continued from yesterday The system, as it stands today, is not able to produce the anticipated and desirable leader for our nation. Most times, the leaders that emerge are not those who care, while those who care are not able to scale through the warped process.

The challenge, therefore, for the country is how it can get a balanced leader. This dovetails into the question of who will save Nigeria? For such leadership to emerge, the elections must be free and fair. This is where the debacle lies.

The country’s electoral system is not calibrated in a way to engender such transparency that is capable of producing credible leaders. Right from the registration level, through the actual conduct of the election, to the declaration of results and emergence of winners, including the electoral justice system, the odds remain largely stacked against due process. It is in Nigeria that several ineligible voters, particularly the underaged, are registered to vote; and where multiple voter’s registrations are inured without check. The recent past attempt at using card readers to combat the irregularities in this area has been jettisoned, courtesy of the judiciary.

The potency of the card reader now remains illusory. Manipulation of the results of the election is a constant feature of the electoral process. Little wonder the resistance of the country’s legislators to the electronic transmission of the results. Voter apathy still stares us in the face as the last presidential election only witnessed 35 per cent participation; the comfortable majority of participants of who are the vulnerable and do not know why they are voting, much less appreciating the party or candidate they are voting for. The elite and the middle-class aid largely this gap by failing to actively participate in the process.

Even where they choose to be lackadaisical about their franchise, they could at least help in the enlightenment process of the ignorant and vulnerable electorate. On this, they have horribly failed. The good news, however, is that in recent times, they have been gravely impacted by the quality of leadership we have. It is only hoped that this time, they will not only vote but assist in helping the vulnerable electorate establish a nexus between their votes and their lives, otherwise, they, alongside this vulnerable electorate, will remain endangered.

Seeking electoral justice in the country is further political suicide, as nothing positive is likely to come out of it. As it stands today, by the Electoral Act, it is a herculean task for a petitioner to prove his case. The available time already conspires against his success. This is quite apart from cases of compromise that have been in the public domain. Beyond all those legal aberrations, internal party democracy is still a mirage in the country as the godfathers and other powerful political merchants still dominate the political parties. Unfortunately for the system, an aspirant is unable to contest elections except through a registered political platform approved by the Independent National Electoral Commission (INEC).

The point must be made that political parties, in the true sense of the word, do not exist in Nigeria. At best, what we have are political platforms in the nature of special purpose vehicles for contesting elections. They are devoid of any ideological leaning and that explains why defection is a regular feature. Even with this rickety structure, all the main platforms are in political turmoil, signalling a bleak future for the country. Again, money still plays a significant role in the enthronement of the country’s leaders through various compromises of the process. Here lies the predicament of the country.

Since it is obvious that this system cannot produce the leader needed to deliver the country and cure it of its ailments, the only option will appear to be divine intervention. The alternative, which is not contemplated by the country’s Constitution, is the emergence of a benevolent dictator, the means of which is equally elusive to my knowledge. Beyond the leadership, the question is the weakness or non-existence of relevant structures in the country. In the circumstance, my prayer is for God not to continue reckoning with the foolishness of the few among us to punish us while supplicating that He grants our request for leaders that will have His fear and have mercy on the masses.

Concluded. Banire is a Senior Advocate of Nigeria (SAN).