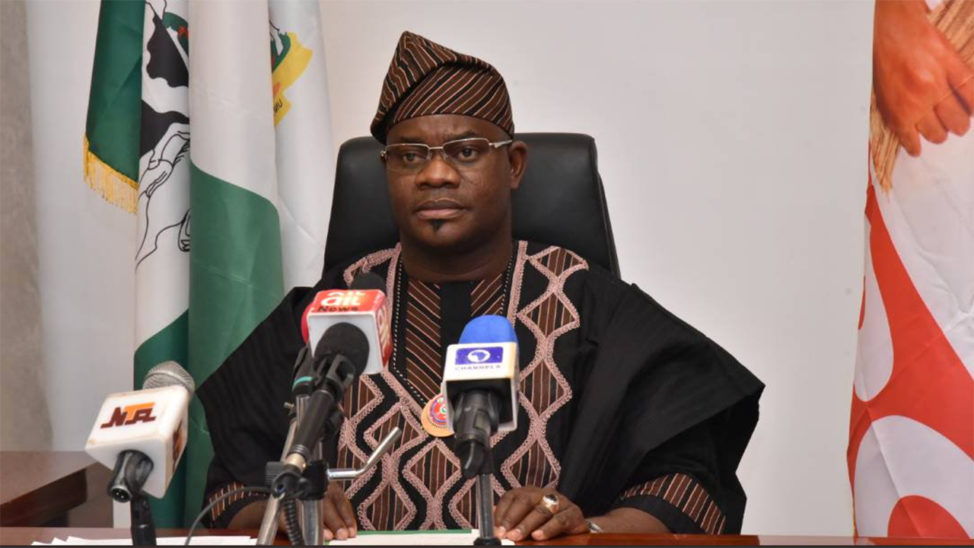 The Kogi State Governor, Yahaya Bello, has bemoaned the contractor handling the renovation of the State’s Specialist Hospital, Lokoja for executing a below-standard project while delaying the delivery of the project.

The governor, who was on inspection your of ongoing projects in parts of the state capital, expressed dissatisfaction with the quality of jobs at the state specialist hospital being renovated.

He said that his administration would never accept such shabby quality of work which he stated was largely below the standard of the project in his government while he expressed total displeasure with the concerned ministries and parastatals.

The governor gave the contractor a deadline of December to ensure that they correct every shabby work done while he promised to hold responsible those who recommended and certified the company for the job.

He expressed satisfaction on the quality of jobs done at Ganaja flyover and the GYB modern Science School.