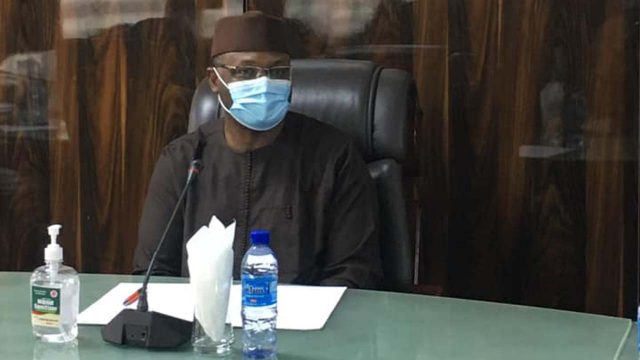 Former Commissioner for Lands and Survey in Benue State, John Tondu, has given the Independent Electoral Commission (INEC) 21 days to register every Nigerian in Guma Local Council or face legal action. In a petition on behalf of Guma people, who now take refuge in Internally-Displaced Persons (IDPs) camps, the community leader noted that the people were sacked from their homes by armed marauders.

The petition entitled ‘Re: Dis-enfranchisement of Internally Displaced Persons From Guma Government Area of Benue State’ listed the affected local council to include Uvir, Mbadwem, Mbabai, Mbayer-Yandev, Mbawa, and Nyiev.

While calling on INEC to make immediate special arrangements to take the ongoing Continuous Voters Registration (CVR) exercise to all IDP camps, Tondu also said it would be much appreciated if centres for physical registration of voters were located in the IDP camps. The petition reads: “We believe this is the only way to guarantee that the IDPs are given the opportunity of exercising their franchise in the forthcoming 2023 general elections so that they can freely choose their political representatives.

“If no special arrangement is made by INEC within 21 days, we shall be constrained to have recourse to the judicial system and take legal steps to ensure that the commission is compelled to register and include, in the voter register, every Nigerian citizen from the aforementioned local council in Benue IDP camps.”

According to him, many Nigerian citizens resident in Benue were forced into various IDP camps by frequent bloody conflicts which occasioned the prevailing insecurity in the state.’

He reminded INEC of its statutory responsibility to ensure that Nigerians of voting age, including IDPs, were registered as voters and not disenfranchised through the discriminatory implementation of INEC policies.