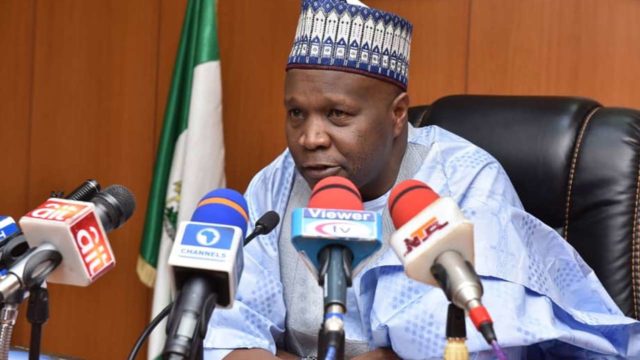 The government, yesterday, said it earmarked N591 million for their settlement.

Addressing the beneficiaries at the palace of Mai Tangale, Danladi Muhammadu Sanusi, the Commissioner for Finance, Magaji Gambo, said the beneficiaries, to be split into two groups, would include families of the eight that died and those that lost properties in the fracas.

According to him, families of the deceased would collect N4 million each, adding that worship centres, wounded individuals and those whose properties were torched would be duly compensated also.

Also speaking, the Deputy Governor, Manassah Jattau, stated: “Once a rope has cut, it can never be of the same length, no matter how well we try tying it together. My sincere prayer here is that we should witness a change in this.”