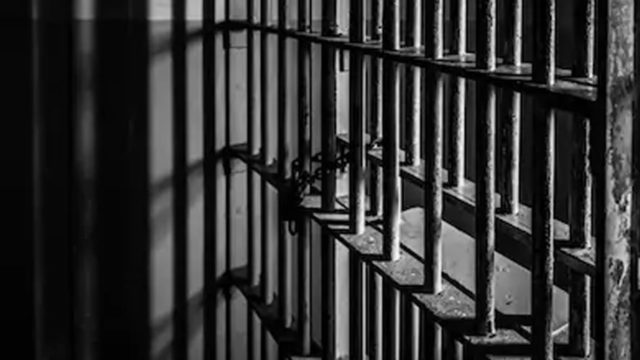 ONE of the inmates of the recent Kogi jailbreak has been arrested while vandalising a transformer belonging to the Abuja Electricity Distribution Company.

The Kogi State Government stated this on Monday at a peace camp organised by the ActionAid Nigeria.

Though the state government did not mention the name of the captured inmate, it said the suspect was arrested on Sunday evening.

The State Security Adviser, Commodore Jerry Omodara (retd.), disclosed this at a peace camp organised by ActionAid Nigeria in collaboration with Participation Initiative for Behavioral Change in Development.

Recall that gunmen had attacked the Medium Security Custodial Centre in Kabba and freed over 200 prison inmates, killing some security personnel on guard, including five soldiers manning a checkpoint about 50 meters away.

Omodara said the arrested inmate now made it 132 inmates that had returned to the Medium Security Custodial Centre in Kabba.

“The fleeing inmate who was caught in Kabba vandalising transformer is back to the detention centre. The place is better fortified now. He went to vandalise AEDC transformer alongside one other suspect. He was arrested,” he stressed.