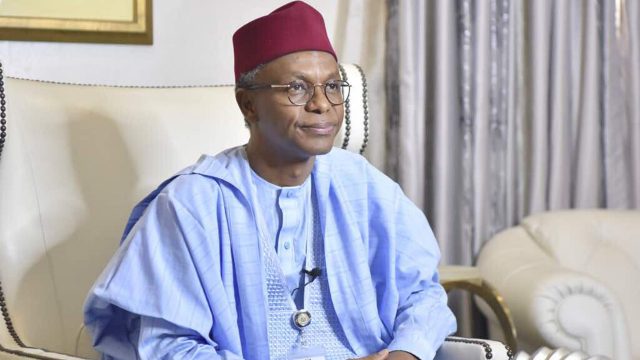 The Federal Government has expressed determination to collaborate with the Kaduna State Government to improve the economic performance of the state.

The Director, Press and Public Relations of the ministry, Offie Kenechukwu, said the minister mentioned the areas of cooperation on stream between the ministry and the state government. They include a master plan being put together to develop the tourism potential of Gurara Dam into a full tourist resort of international standard to promote domestic tourism and a huge tourism economy around the state, intended to be wholly private-sector-driven.

Others include the development of Itisi Dam project, which is on course.

Adamu said arrangements had been finalised on its engineering design and that six major companies had expressed interest in constructing the dam along with 40MW hydropower stations on Build, Operate and Transfer (BOT) basis.

He announced that the Kaduna government would finance the water supply and irrigation components of the project based on the Memorandum of Understanding (MOU) between the ministry and the state.

The appointment of a transaction adviser, who will prepare the outline business case for the project, he added, is in progress.