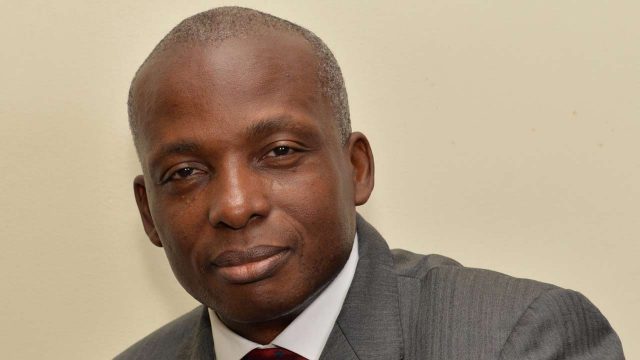 Chairman, Cross River State caucus in the National Assembly, Gershom Bassey, has declared that politicians’ penchant for defecting from one party to another in the country is unconstitutional, illegal and wrong.

He said where a politician was elected into a position under a particular political party, such a person should resign from the position after defecting, because the constitution only allowed such movement in the event of a serious crisis or division in the party.

Bassey, who said this in a telephone interview in Calabar said: “I don’t think the gale of defections is healthy for our democracy.

“If you were elected on the platform of one political party, you should leave the mandate when moving to another party. The mandate was given to the party and not to individuals and so, if anyone wants to leave his party to another, he should leave the party’s mandate behind and re-contest for a fresh mandate on the platform of my new political party.”

He condemned a situation where people just move from one party to another even without a major crisis or division and nobody had gone to court, adding: “The laws are clear on such issues, but they must be enforced. There is supposed to be a Supreme Court pronouncement on this, but so far, nothing is before them”.

On the Calabar-Itu federal highway, Bassey who is also Chairman, Senate Committee on Federal Emergency Roads Maintenance Agency (FERMA) said: “The Calabar-Itu road has been awarded to three different companies. The Minister of Works has assured that they were using Sikuk funds for the project.”

On when the road would be completed, Bassey said the project was under the Ministry of Works and as such the timelines would be bound to budgetary allocations.

“The most crucial step, which is the Federal Executive Council (FEC) approval has scaled through. So, the next thing is funding and I expect that having spoken with the Minister of Works, he has priorised that road because there has been a lot of agitation from the state government, traditional rulers, the media, National Assembly. And so I believe that that road is now a priority,” he added.