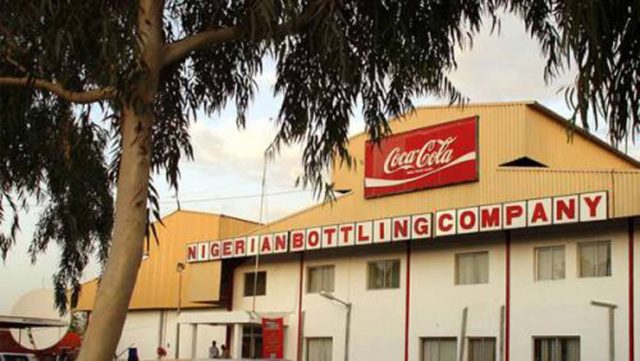 The judge, Chukwujekwu Aneke, in a ruling yesterday, discharged the interim order of injunction granted the plaintiff (Rite Food Limited) on February 9, 2021, restraining NBC from further promoting its Predator Energy drink in the Nigerian market.

The judge held that he agreed with the plaintiff that the suit was not an abuse of court processes, but “to avoid the confusion, this court will seize from further hearing of this suit to allow other suits go on. I, therefore, discharge the order made by me to allow the instant suit go on.”

The plaintiff (Rite Foods) in the suit accused NBC and its Managing Director, Seguin, of using its Fearless Energy drink’s logo on their ‘Predator’ Energy drink.

NBC had denied any claim of trademark violation or passing off with its Predator Energy drink.

It also prayed the court to set aside an ex-parte injunction obtained by Rite Foods Limited against the continued promotion of the Predator Energy drink in the Nigerian market.

However, NBC’s counsel, Mr. Oluseye Opasanya told the judge that Rite Foods’ applications were brought malafide and were without merit as the suit lacked a firm ground to stand in law.

He contended that the Predator logo had been in existence and in use in many markets outside of Nigeria even before the launch of Fearless by Rite Foods in the Nigerian market.