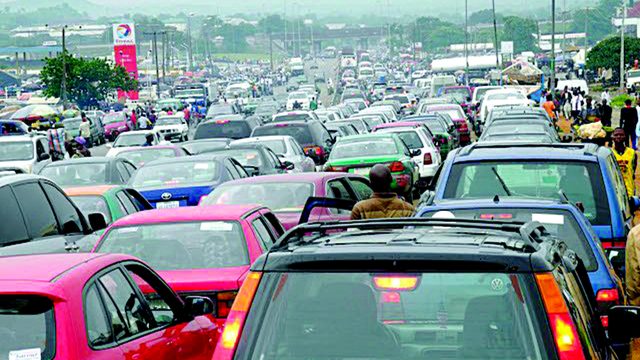 The President Court of Appeal, Justice Monica Dongban-Mensen, has called for enforcement of laws and stiffer penalties for violators of road safety laws as part of measures to reduce road crashes.

Justice Dongban-Mensem, made the call last weekend in Abuja at the 10th-anniversary conference of Kwapda’as Road Safety Demand Foundation (KRSD). Justice Dongban-Mensem, the founder of the KRSD, was founded in memory of her son, Samson, who lost his life in a road crash ten years ago. Justice Donghan-Mensem attributed many of the roads crashes to recklessness by the road users, which she said many people get away with without being punished for their recklessness.

She said: “We should care for one another to reduce the number of deaths from crashes. If there are effective post-response to accident victims more lives will be safe” Justice Dongban-Mensem called for punishment for any road users that caused road crashes. Also speaking at the event, the Minister of Transportation, Rotimi Ameachi identified as chaotic the current management of the federal roads safety, FRSC, where the agency is under the presidency, making it difficult for his ministry to supervise. He said at present no minister could be held responsible for the rise in road crashes. Ameachi, while advocating proper placement of the federal roads safety, FRSC, under his ministry for better accountability, also called for stiff sanction of violators of over speeding laws. “There must be consequences for every action. Until there is a consequence for excessive speeding people would not obey. Because there is no consequence, people continue to disobey traffic laws,” said Ameachi. He specifically advocated that traffic offences should be criminalised until such a point when people are frightened. The event had in attendance the Minister of FCT Mallam Muhammadu Bello, Minister of Transportation, Chairman Nigeria Governors’s forum and Governor of Ekiti State Dr Kayode Fayemi, governor of Plateau State, Simon Lanlong, Governor of Kebbi State, Alhaji Atiku Bagudu, Governor Rivers state, Nyesom Wike and others.