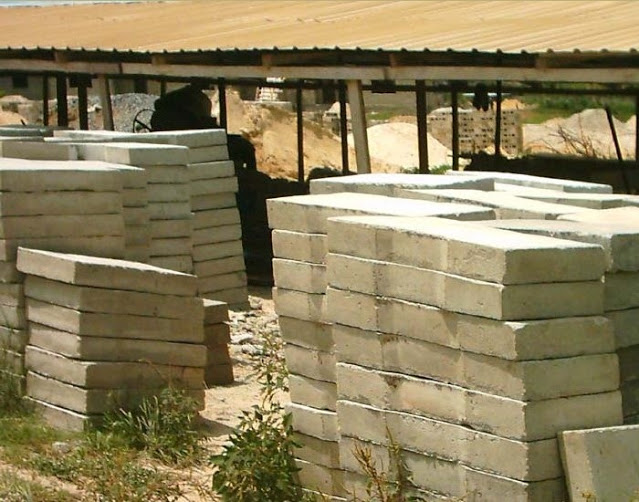 The Lagos State Ministry of Physical Planning and Urban Development has condemned the rate of uncoordinated physical developments across the state without appropriate approvals.

A statement issued by the ministry said the Commissioner, Dr Idris Salako, made the condemnation at a stakeholders’ forum organised by the Lagos State Physical Planning Permit Authority on Thursday.

Salako was quoted to have said, “The rate at which people erect structures illegally without approval throughout the state is alarming and calls for decisive action on the part of the government and other stakeholders.

“There is a dire need to nip this untoward development in the bud and protect the built environment, while also guaranteeing the safety and socio-economic development of our people.

“As owners and developers of properties, it is high time to realise that the policies, plans, regulations and standards are to the interest of all and that they must be adhered to. “Failure to do the needful is a violation for which appropriate sanctions have been attached, ranging from payment of fines to confiscation or demolition of the illegal structures as the case may be.”

He also said that the Electronic Planning Permit Platform of the agency was currently being upgraded to full automation for hitch-free, virtual and online planning permit processing which is meant to enhance effective grassroots coverage, quick Turn-Around-Time and functional and sustainable physical environment.

Also speaking at the forum, the General Manager, Lagos State Physical Planning Permit Authority, Kehinde Osinaike, said, “There is a surge in the rate at which people convert residential buildings for commercial purposes and cases where old buildings were being redeveloped into new structures without obtaining necessary approval from the government.”

Osinaike said Agege was important to the state government as an ancient town with historical monuments and natural endowments.