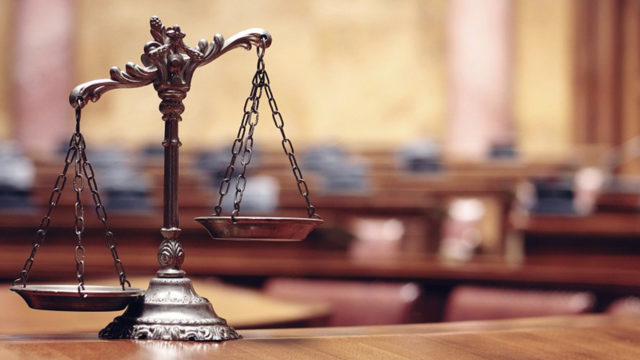 A 36-year-old phone repairer, Smith Nwulu has been arraigned before an Ile-Ife Magistrates’ Court for allegedly stealing a student’s phone.

The accused person who was charged with felony and theft pleaded not guilty to the charges levelled against him.

Nwulu allegedly committed the offence on September 21, around 8 am at the Obafemi Awolowo University Campus in Ile-Ife.

The prosecutor, Inspector Sunday Osanyintuyi, told the court that the accused person trespassed into the Health Science Lecture Theatre of Obafemi Awolowo University with the intent to commit a felony therein.

He said the accused person stole N4,000 cash and one Tecno Spark phone, worth N45,000 belonging to Pamilerin Oyeyemi

The Defence Counsel, Mr Philip Fasanmoye, prayed the court to grant his client bail in the most liberal terms.

Magistrate Adewumi Oyebadejo admitted the accused person to bail in the sum of N200,000 with two sureties in like sum.

Oyebadejo ordered that the sureties must swear to an affidavit of means, resides within the court jurisdiction, house verified and must be gainfully employed.

She stated further that the accused person must provide three recent passport photographs each.

The case was adjourned till October 13, for hearing.