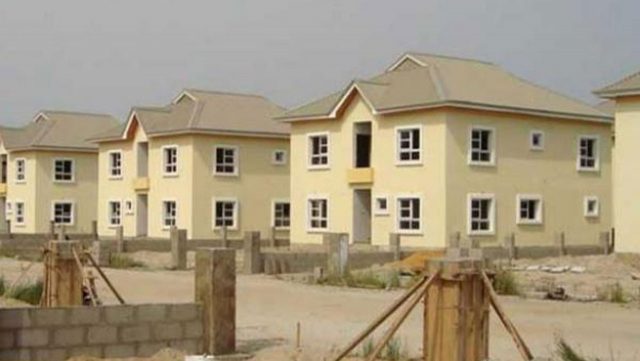 A private developer, MessrsMedaville Building and construction Company Limited has raised the alarm over alleged threat by the Deji of Akure, Oba Aladelusi Aladetoyinbo to hamper progress of work in the ongoing Federal Housing Estate project in Ondo State.

The company’s Managing Director, Ademola Akin-Benson, alleged that the monarch, chiefs and other individuals had persistently placed fetish objects on the project site and chased away engineers and artisans working on the site.

Akin-Benson, who spoke with The Guardian in Akure, expressed worries that despite the fact that the land matter is still pending in court, the monarch went ahead to disturb those working on the scheme.

He explained that the land located opposite Ondo state police headquarters, Igbatoro road, Akure, belonged to the Federal Government but was ceded to construction firm to develop.

The estate developer disclosed that the Certificate of Occupancy of the estate had been given to his firm in July 2009 and wondered how the Deji would claim ownership of the estate.

Akin-Benson, who noted that all efforts to make peace with the monarch has failed, called on the state governor, the Minister of Works and Housing and state’s commissioner of police to prevail on the monarch before the matter gets out of hand.

Reacting, Oba Aladetoyinbo dispelled allegations against him, saying: “It is laughable for anyone to claim that the Deji will want to stop any meaningful development in Akure and its environs. Such can only be a wishful thinking of the fifth columnists with feeble minds. It is obviously clear that the allegation of planting charms or being harassed by the traditional worshippers is diversionary.”

The monarch in a statement issued by his Chief Press Secretary, Mr. Michael Adeyeye, said: “He claimed that the said land was acquired by the state government at about 40 years ago. It is true that part of the land was acquired for the purpose of low cost housing estate, but it is now a case of encroachment beyond what was acquired.”