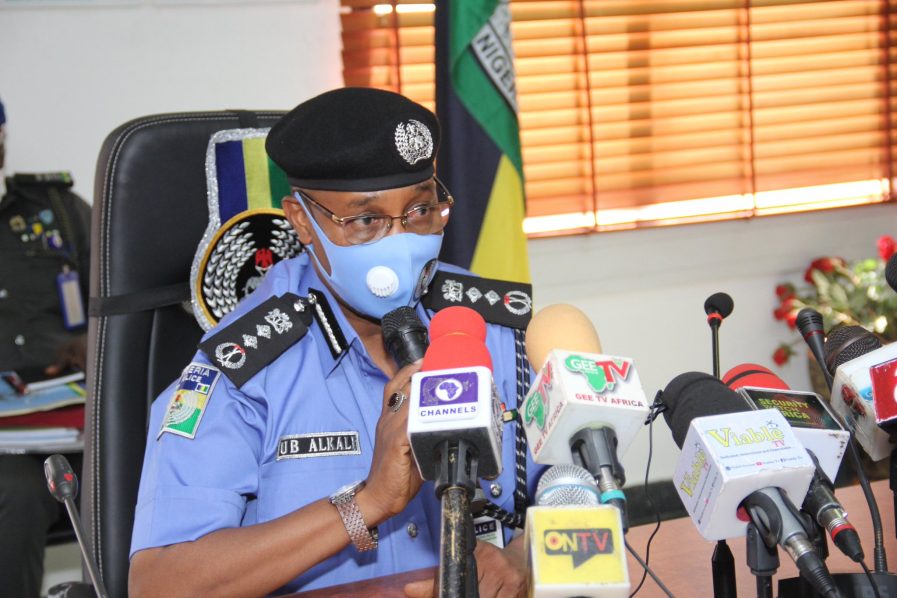 Justice Akintayo Aluko of the Federal High Court, Lagos, has ordered the Inspector-General of Police (IGP) to immediately obey a March 26 order, directing the release of a truck unlawfully seized and detained by the Divisional Police Officer (DPO) and Divisional Crime Officer (DCO), Isolo Police Division, Lagos, since December 21, 2020.

The judge also ordered the IGP to produce in court the Commissioner of Police (COP), Lagos and other officers who are the co-respondents for contempt proceedings over alleged violation of the court order.

The judge made the order on Friday in suit FHC/L/CS/471/2021 filed by the applicant, Mr. Taju Alade, against the IGP, COP, DPO and DCO of Isolo Division, Fambegbe Stephen; Investigative Police Officer of the division, ASP Ganiyu and the Nigeria Police Service Commission (NPC) as first to sixth respondents.

The matter was formerly before Justice M. A. Onyetenu, who made the March 26 order.

Alade, a truck driver in the employ of Mumean Lawal, commenced the suit before Justice Onyetenu on March 10, 2021, through his counsel, Love Okwuokei.

He averred that he was engaged by Crowd Appeal Nig. Ltd to convey paper materials from Trade Fair to Alagbado on December 21, 2020.

He claimed that on his way to deliver the goods along Ago Palace Way, Okota, Lagos, he observed electrical cable on the road and to avoid running over a live wire, he pulled over and asked bystanders if it was safe to drive over the cables but policemen from Isolo Police Division arrested him on the allegation that he hit an electric pole with his truck.

Ruling on his application on March 26, Justice Onyetenu ordered the truck’s release pending the hearing and determination of the suit.

But the respondents failed to comply, following which the applicant initiated contempt proceedings against the police before Justice Aluko, to whom the case was transferred.

At the commencement of proceedings last Friday, the judge said: “I have gone through the records and found that the respondents have been duly served with the Certified True Copy of the order of the court, which directed them to release the trucks.

“For this reason, I will want to give the IGP under whose supervision the Commissioner of Police and other respondents operate the benefit of the doubt and another opportunity to act in compliance with the order of the court and Section 287(3) of 1999 Constitution as amended.

The court, thereafter, directed that the copy should be served on all the respondents and adjourned further proceedings till December 7, 2021.