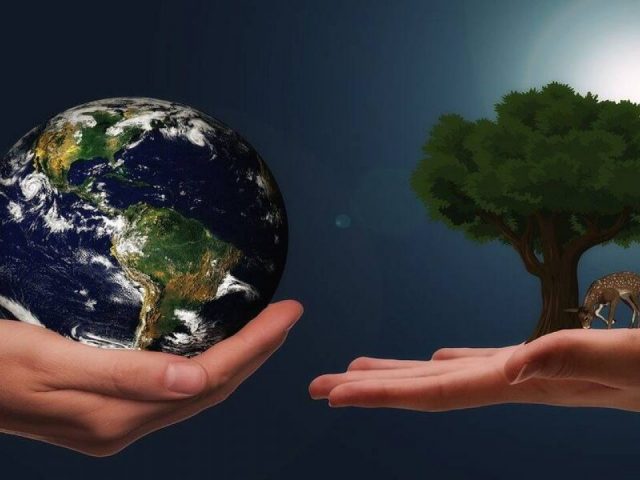 UN-HABITAT and the Government of the Republic of Cameroon have announced that the Global Observance of World Habitat Day will take place in the capital Yaoundé on Monday October 4, 2021. The theme this year is Accelerating urban action for a carbon-free world.

The announcement follows the virtual signing of an agreement between Cameroon’s Minister of Housing and Urban Development, Madam Célestine Ketcha Courtès, and UN Under-Secretary-General and Executive Director Maimunah Mohd Sharif of UN-Habitat on August 31, 2021.

World Habitat Day has been observed across the globe on the first Monday of October since 1986, highlighting a range of issues around sustainable urbanization. The Global Observance, hosted by a different city each year, is the main focus with attendance at the highest level.