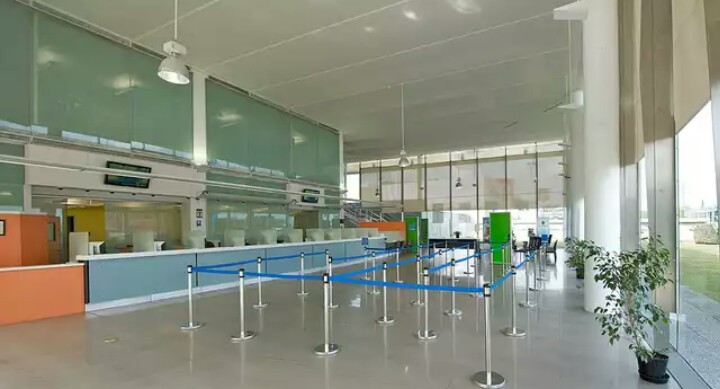 Fear has gripped the ancient town of Ijebu-ode and its environs, as commercial activities in the town have been grounded, due to a letter purportedly written by armed robbers, which has also forced commercial banks in the city to down tools.

That the banks closes office, as it is believed that government could not guarantee security of lives and property, especially since incessant bank robbery has become the norm in Ijebu-ode and its environs.

Sources said the banks had closed shop since Monday, following letters allegedly sent to some of them by suspected robbers.

Some residents, who spoke anonymously, said the situation is inflicting more hardship on the people. What has compounded the situation is that most of the banks operate in one part of the town, which is volatile, when it comes to security.

A resident, Anthony Ademola, said he has been going to Sagamu, a neighbouring town, to withdraw and deposit money to run his business.

“It is risky for business people like us to be travelling such long distance, just for banking transactions. What is the country turning into? Nowhere is safe anymore,” he said.

The Ogun State Police Public Relations Officer, Abimbola Oyeyemi, said the Command was not aware of any letter, stressing that such is only speculation, and that people’s fear was unfounded.

He said: “Even the Area Commander and the DPOs have told them that there is no need to fear. Why should they be afraid? Because there are no Armoured Personnel Carriers (APC)? Even if the APCs are working, is it not the police that will operate them?

“The Police are on ground to provide adequate security for lives and property. The Area Commander has met with the bankers and assured them of safety, but they have refused to open. If they are not opening after all this assurance, only they know what is making them so anxious… There is no reason to panic.”

“I personally went to the person they claimed has the letter sent by the robbers in one of the banks. But on getting there, the person in question said he could not comment on what he was not aware of,” he said.