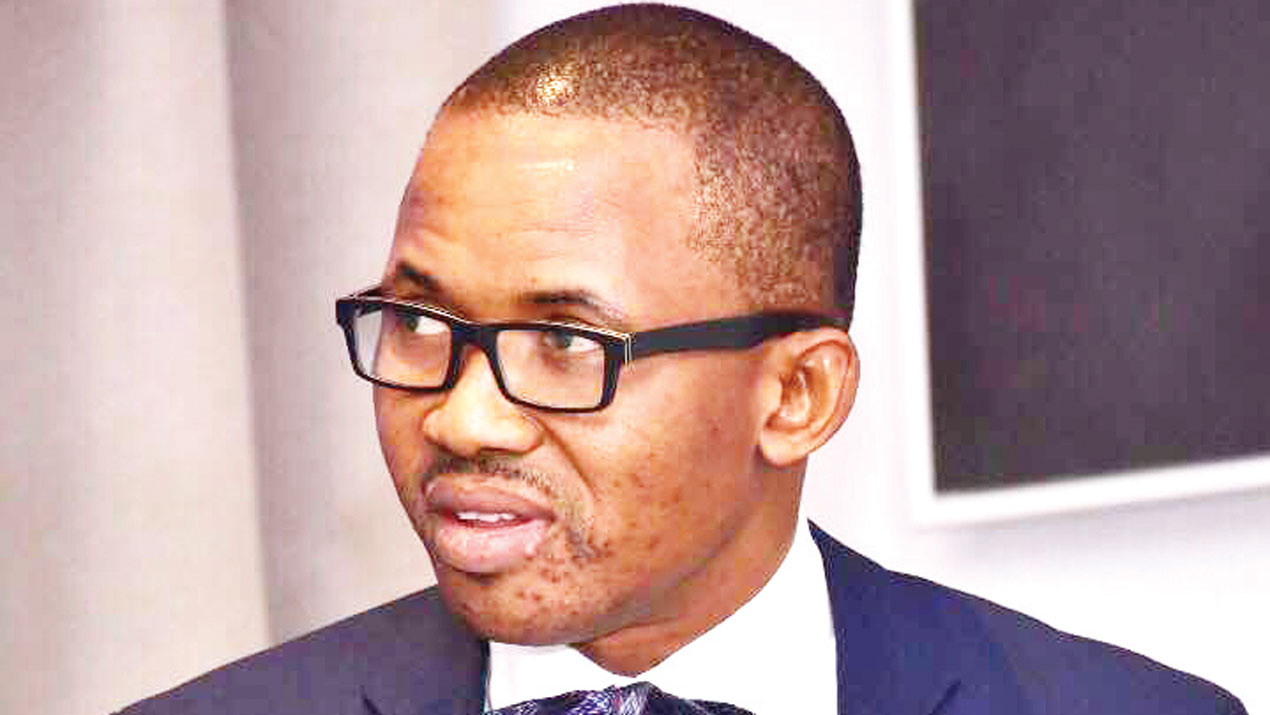 ARenowned constitutional lawyer and civil rights activist, Dr. Kayode Ajulo, on Sunday urged the President, Major General Muhammadu Buhari, to extend forgiveness to agitators, repentant terrorists and bandits who are up in arms against the State.

Ajulo made the appeal in a statement in Lagos, entitled, “A plea of amnesty for Sunday Igboho, Nnamdi Kanu and others.”

According to him, the President should consider the amnesty a matter of utmost national importance.

“I strongly urge and appeal to President Muhammadu Buhari, the father of the nation, that as a matter of utmost national importance, he should extend forgiveness to agitators, repentant terrorists and bandits who are up in arms against the state.

“As the principalem repraesentativum and numerus unus civis [principal representative and number one citizen] of the Nigerian State, it is well within his right to show clemency,” he said.

Ajulo implored the President to give heed to the timeless message of that Shakespearean character, Portia, who eloquently waxed thus in the Act 4, Scene 1 of the classical work, The Merchant of Venice:

“The quality of mercy is not strain’d. It droppeth as the gentle rain from heaven. Upon the place beneath: it is twice blest. It blesseth him that gives and him that takes.

“This mightiest in the mightiest: it becomes. The throned monarch better than his crown. His sceptre shows the force of temporal power. The attribute to awe and majesty.

“Wherein doth sit the dread and fear of kings. But mercy is above this sceptred sway. It is enthroned in the hearts of kings. It is an attribute to God himself.

According to him, such intervention should not in any way be construed as suggesting an end to military operations in the affected states across Nigeria and especially in the Northern region.

He said that the psychological dimension of the warfare presumed that the Nigerian military could ramp up their operations by paying close attention to the current disposition of some of the already fatigued terrorists and their leaders.

Ajulo added: “This of course is in line with the de-radicalisation efforts of the military.

“Beyond these efforts, it is suggested that the President can change the narrative of the war by offering a one-time peace-pact to some identified leaders and financial sponsors of terrorism as well as leaders of secession movements in Nigeria such as IPOB and Ilana Omo Oodua.”