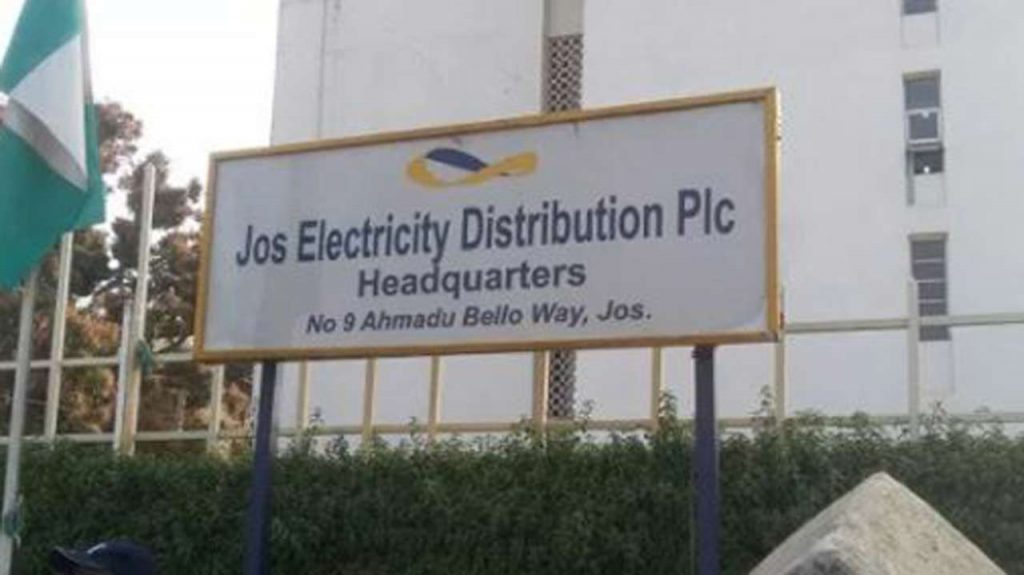 The Appeal Tribunal also said the aforementioned amount must be paid within a period of 30 days, counting from the day of judgment, and warned that if JEDC fails to pay the tax within 30 days, the penalties and interest will be applied.

Delivering a four-hour long judgement, Hon. Richard Umar Bala, who led the five man panel, said the case was filed in March 2021 by PSIRS against the Jos Electricity Distribution Company in which the company is accused of tax evasion.

The Tribunal also said the argument of the respondent that the appeal of PSIRS be dismissed for lack of competent has also failed because the Tribunal found the claims of the appellant very valid.

The Tribunal therefore held that the appellant is entitled to judgement; “JEDC is hereby ordered to pay the sum of N128 million to PSIRS as tax liabilities drawn from PAYE, Withholding Tax on contracts and supply, purchase of energy and other contract between 2015 and 2016.Reecalls that the original tax liabilities demanded by the appellant stood at about N1.4 billion; but the Tribunal ordered the payment of N128 million.

Meantime, immediately after the judgment, both Counsels have commended the Tribunal for digging out relevant laws and requisite authorities to resolve the tax dispute between the JEDC and PSIRS.

Counsel to PSIRS, Barr. A G Yirvoms applauded the Tribunal for going extra miles to bring fundamental constitutional bases to decide on the disputed areas.

Also, Counsel to the JEDC, Barr. Daniel Agabi, remarked that even though the decision of the Tribunal did not go in favour of his client, the efforts put in by the Tribunal to arrive at the judgement is quite commendable.

He said he is satisfied with the judgement considering the extensive research done by the Tribunal to gather all the legal backgrounds that guided its decision on the disputes.

Meanwhile, other cases pending before the court was adjourned to 19th and 20th of October 2021 for hearing.