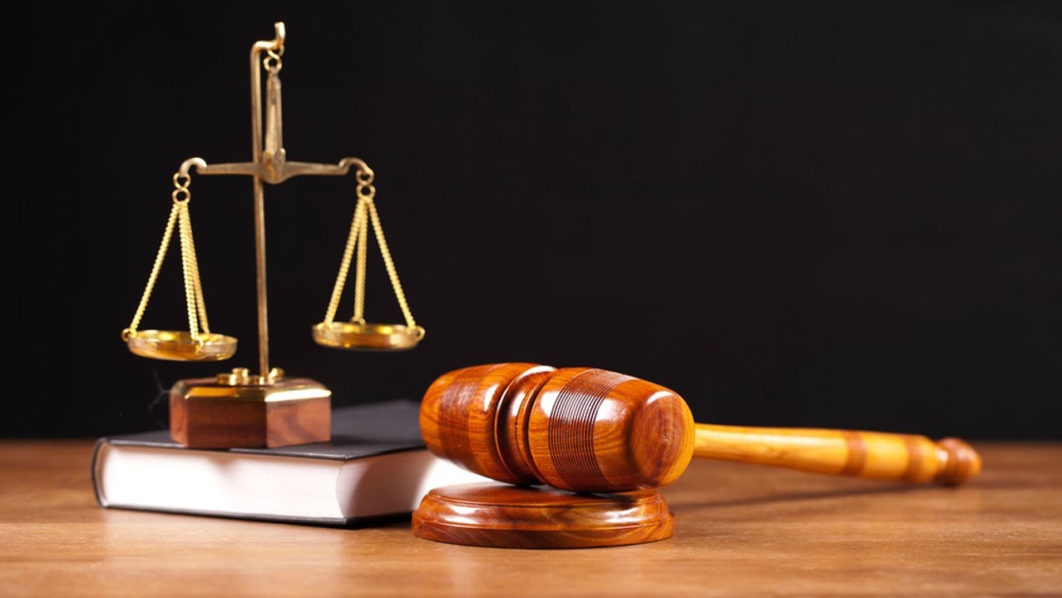 The senator representing the Adamawa North Senatorial District, Ishaku Abbo Cliff, on Thursday dragged one Bala Abdullahi, an electorate, before the Yola Chief Magistrate’s Court for accusing him of stockpiling weapons.

Cliff, in a direct criminal complaint, alleged that Bala Maigoro, had defamed his character by disseminating falsehood information about him to the general public.

The senator, in case number CMC4/133/2021, told the court that the defendant, who is also politician and resident of Arahan Kunu Ward, Mubi South Local Government Area of Adamawa State, authored an audio circulating in Northern Senatorial District and beyond that he (Ishaku Abbo Cliff) was planning against Muslims towards the forthcoming 2023 election.

The senator, in court documents obtained by The PUNCH, alleged that the action of the defendant had defamed his character as a vibrant politician who had a large followership/ supporters from both faiths.

When the case came up for mention, counsel for the senator, Salihu Adamu, apologised to the court for the inability of his client to appear in court.

Adamu, urged the court to adjourn the matter to another day for mention.

But counsel for the defendant, Idris Shua’aibu, who appeared alongside A. A. Imam, and A. A. Adams, objected the application.

In its bench ruling, the Chief Magistrate, Dimas Elishama, adjourned the case to the 13th October, 2021.