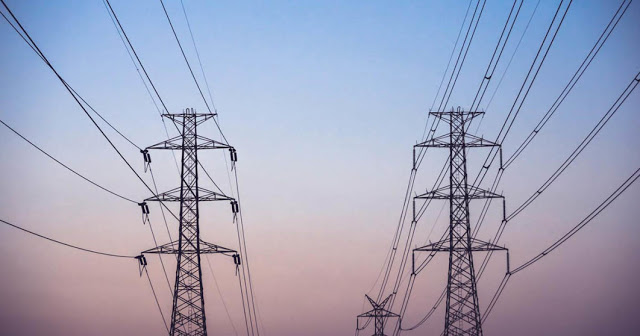 A spokesperson for the residents, Mr Sunday Oyebowale, said lack of electricity had exposed them to insecurity and paralysed the economy of the area.

Oyebowale said the blackout was caused by a faulty 7.5MVA substation located in Moro, which supplied all the affected communities.

He said, “It is very sad and disheartening to note that we have been experiencing total blackout for the past four months and nothing has been done by the Ibadan Electricity Distribution Company to alleviate our problem.

“The blackout has been encouraging kidnapping of people. Non-supply of electricity has also encouraged theft in our communities. At Asipa community, for instance, a shop was looted by thieves who took advantage of the darkness; this same problem has been reported in many areas in the local government.

“Our economic activities have been paralysed as people using electricity to do their work find it difficult to transact business; this needs urgent attention so that the society will not become desolate.

“Ife-North has been known for peace, but this absence of power has made it to be a lawless society where different people just come at night into the local government unchallenged. The government and the IBEDC must take steps before things go out of hand.”