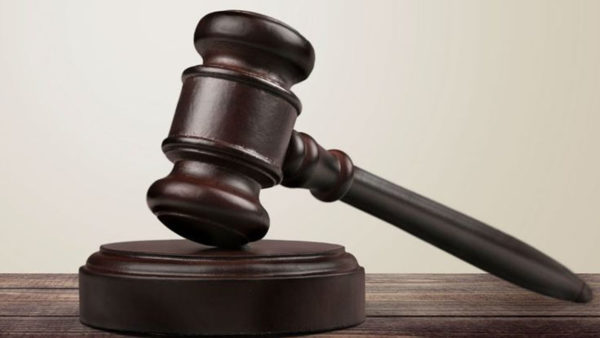 An Igbosere Chief Magistrates’ Court in Lagos has discharged and acquitted a United States-based businessman, Dominic Frank Labiran of charges of the alleged stealing of $55,000.

Chief Magistrate Olufolake Oshin held that the Police failed to prove the allegations in a charge marked A/66c/18 against Labiran.

The Police arraigned the businessman in September 2018 on five counts of alleged obtaining by false pretence, concealing of deed and stealing of $55,000.

It claimed through prosecution counsel Inspector Jimoh Joseph that the money belonged to one Prisca Ndu who testified as a witness alongside Investigating Police Officer, Mr. Ijatuyi Tope.

Delivering judgment on Friday, Chief Magistrate Oshin held: “The prosecution has not led any credible evidence to substantiate the fact that the sum of $225,699 was in fact transferred to the defendant making it something capable of being stolen.

“… There is no proof, either documentarily or orally that the money in dispute was in fact received by the defendant.

“It is therefore safe to say at this juncture that CW1 (Mrs. Ndu) lost no money…

“With the above lapses, can it be said that the prosecution proved the existence of something capable of being stolen or that the defendant fraudulently stole or converted the money to his use at all? I answer in the negative.

“The prosecution also failed to establish that the defendant was dishonest or had the intention to permanently deprive CW1 of her money.

“This court hereby discharges and acquits the defendant on counts 3, 4 and 5.

“From all the evidence before this Honourable Court, I find that the prosecution has failed to prove not only one but all the five counts charge against the defendant and same are hereby dismissed accordingly.

“Following from the above, the defendant is hereby discharged and acquitted on all five counts”.