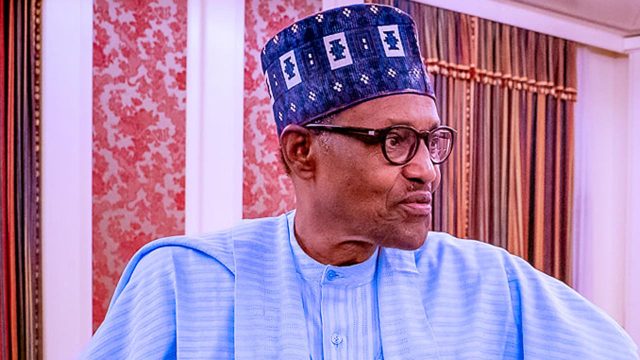 Adam Smith, while discussing what he tagged as “Canons of Taxation”, in “Wealth of Nations”, outlined some principles he described as “Principles of Good Taxation”. These principles include fairness, certainty, convenience and efficiency. By fairness, he means that the condition of the taxpayer should be considered before enforcing tax on them. This is in addition to the ability of the taxpayer to pay the tax. By certainty, the taxpayer should be informed on why they need to pay their tax and how such taxes are levied on them. By convenience, he refers to how the taxpayer finds the process of paying the tax as easy as it is. The final principle of efficiency describes how the tax payment should have no negative effect on distribution of resources in the economy.

In a short story, there was a man who came to someone and asked him, “What should I be giving you every day?” He replied with “Sand”. As requested, whenever he met that person, he picked up sand on the ground and handed it over to him.

One day, that man came to him to collect the sand, but he looked at him abruptly and said, “Why can’t you bend down and fetch it by yourself? Why should I be giving you what you can have if you work hard?”

Recently, there was a controversy between the Federal Inland Revenue Services and Ekiti State Government, where the state government came up with a law regulating the collection of VAT. With the new Law, the state government will have absolute power to utilise the VAT generated from that state instead of the usual remittance to the federation account! Hitherto, a state High Court granted an order to the Ekiti government to move on with their new VAT policy since they had already enacted a law to that effect, but a move by the FIRS through the Appeal Court blocked the Ekiti State Government from putting the law into effect.

In the beginning, the will to challenge the Federal Government on VAT collection by the states was spearheaded by a single state, but by looking at the fruition that may come out from the success of such a legal battle, some states from the South-South joined Ekiti in the suit, thereby, sending their representative to the appellate court.

However, we need to understand what VAT refers to. For that, we will shed more light on the desperation and motives of these states to have the right to deduct VAT within the economy of their states.

According to the FIRS, VAT is “a consumption tax paid when goods are purchased and services rendered”. To this end, “all goods produced within or imported into the country are taxable except those specifically exempted by the VAT Act”.

From 2016-2020, Nigeria recorded more than N5t from VAT deduction, but surprisingly, about N3.9tn of that amount came from Ekiti and Lagos states respectively. And as usual, the whole amount was shared among the three tiers of government with some amounts given to the FIRS for its VAT deduction services!

Sentiment aside, it is hard to imagine how a state or region would work diligently harnessing such a hefty amount, in which at the end, it will be shared with others that contributed little out of it.

Main contributor of the country’s GDP growth. Meaning that, the agricultural sector was the main source of foreign exchange to the country. But today, despite the contribution of agriculture to the GDP, Northern states rely mostly on what is given from the federation account. Today, it is no longer a secret that only some few Northern states can stand on their own to pay their workers’ salaries and wages, fulfil their financial commitments, let alone finance their annual budgets. It is clear that, a majority of them would go broke and insolvent if the Federal Government decides to withhold their monthly allocations for a single month!

To some analysts, the action of Ekiti and Lagos states is nothing but a display of absolute selfishness, but to me, it is nothing but expressing their worth and importance to their counterparts.

Amidst this VAT controversy, a new statistical report on Internal Generated Revenue of the 36 states for the fiscal year of 2020 was released.

Lagos State topped the list with about N418bn, followed by Rivers with N117bn and Delta as the third. The report stated that only two Northern states are among the top 10 states with the highest IGR, namely, Kaduna and Kano states. And it is not surprising, since Kano is the commercial hub of the North. Surprisingly, even the commercial nerve of the North is generating less IGR than Kaduna. Are commercial activities taking place in Kaduna greater than those of Kano? This shows that there’s transparency and accountability in the process of sourcing VAT in Kaduna State more than in Kano.

If one analyses that IGR report and the five years VAT table, one will weep for the sorry state of the Northern states! When we consider a possible ruling in favour of Ekiti and Lagos states by the Appellate Court against the Federal Government, then not only the Northern states, but also the remaining 34 states will find themselves in a deep economic crisis.