1999 constitution must be changed for Nigeria to progress –Adebanjo
Bolaji Ogungbemi
September 23, 2021
5:30 am 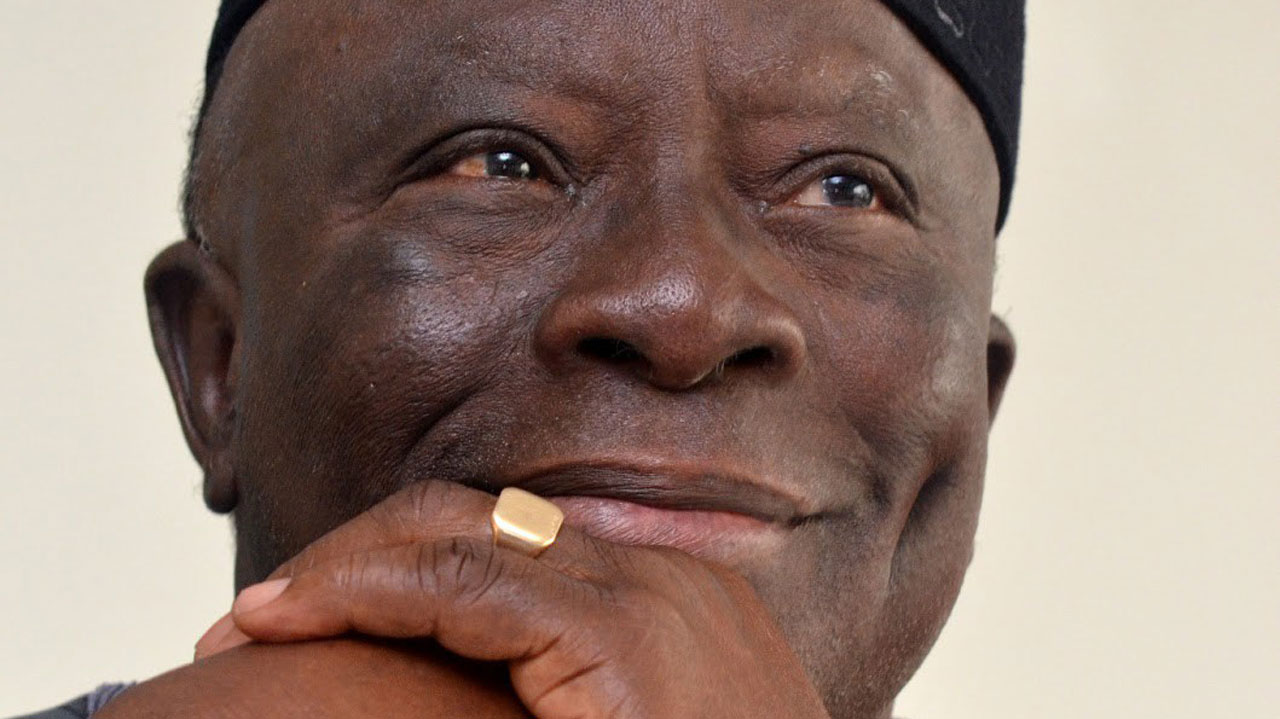 The acting Leader of the pan-Yoruba socio-political organisation, Afenifere, Chief Ayo Adebanjo, has said the 1999 Constitution must be changed for Nigeria to begin to move in the direction of peace and development.

Adebanjo described the 1999 Constitution as the problem of Nigeria, even as he restated his position on restructuring.

The 93-year-old Afenifere leader said Nigeria must be restructured, but lamented that many advocates of restructuring usually abandoned the cause the moment they started to benefit from the skewed system.

He said this in Ibadan on Wednesday at a seminar titled, ‘Strategies and tactics for the actualisation of a restructured Nigerian federation’ organised by the Yoruba Leadership and Peace Initiative.

He said those clamouring for restructuring must be ready to take the struggle to the streets and show everybody that they were ready to pay the price for the campaign.

Adebanjo said, “The problems of VAT, local government autonomy, state police, resource control and numerous others have been fought and won by our founding fathers until the military came in 1966 and reversed it.

“It is unfortunate that majority of those who are clamouring for restructure today are at the same time benefiting, one way or the other, from the present skewed system.

“Our problem is the 1999 Constitution. It is an insult that those who lack basic primary education want to continue to dominate us.”

Former Chairman, Editorial Board of The Guardian, G.G Darah, said what the various socio-political and cultural groups, civil society or self-determination organisations were asking for was not the breakup of Nigeria but equitable system.

The guest speaker, Dr Akin Fapohunda, said the existing regions, especially the South-West, should provide an alternative constitution to the 1999 Constitution.

He said the region should summon the courage to call for a referendum where it would compare it side by side with the existing one.