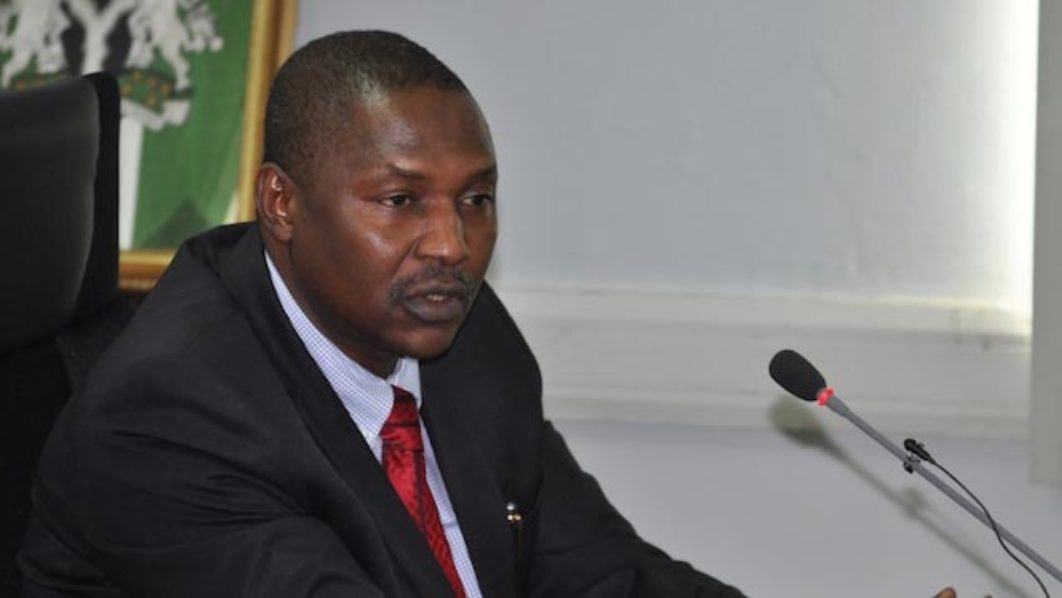 The Attorney-General of the Federation, Abubakar Malami, says the Federal Government has over £200 million to recover in the United States.

According to him, the Nigerian government is embarking on a massive recovery of assets belonging to the country.

He was quoted as saying this on the sidelines of the United Nations General Assembly in New York.

Malami said, “We are looking at the possibility of recovering further 200m pounds among others but then, that does not mean they are not other associated assets being pursued, in terms of other countries of the world inclusive of Ireland.

“The government is trying to gather international momentum associated with the processes and procedures, in terms of making things easier for countries to recover assets with ease.”

This is as the President Muhammadu Buhari had arrived in New York on Sunday, to participate in the ongoing 76th Session of the UN General Assembly, is to present Nigeria’s statement to the General Assembly on Friday, September 24.

The Nigerian leader would be the second speaker on the fourth day and would deliver his address around 9a.m. (around 2p.m. Nigerian time) to other world leaders at the morning session

Buhari was accompanied by the Minister of Foreign Affairs, Geoffrey Onyeama, Permanent Representative of Nigeria to the UN, Prof. Tijjani Muhammad-Bande, and Head of Chancery of the Permanent Mission, Muyiwa Onifade.