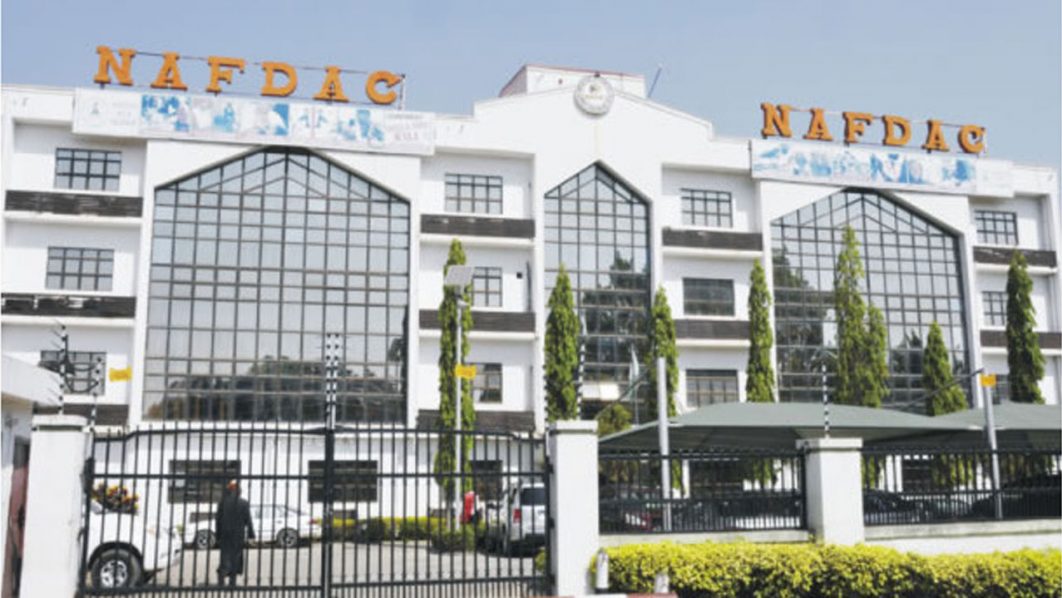 A 37-year-old man, Adebayo Ismail, who allegedly manufactured and labelled fake drugs, was on Monday brought before a Federal High Court in Ibadan.

Ismail is facing a four-count charge of producing, possession, manufacturing and labelling fake drugs levelled against him by the National Agency for Food and Drug Administration and Control (NAFDAC).

The prosecuting counsel, Miss Blessing Mini, told the court that the defendant, who resided at No. 2 Lanisa St., off Odo-Ona Kekere, Ibadan, Oyo State, produced, possessed and labelled fake drugs without registration.

She listed other drugs as Uniplex Syrup with Codeine and Piscof Expectorant for Cough Relief and Nasal Congestion. The prosecutor said that the defendant committed the offence on June 11, 2020.

Mini said that the offence contravened Section 1(a) of Counterfeit and Fake Drugs and Unwholesome Processed Foods (Miscellaneous Provisions) Act, CAP C34 LFN 2004 and punishable under Section 3(1) (a) of the same Act.

She urged the court to remand the defendant in Correctional Centre pending the commencement of the hearing of the case.

Mini told the court that she has four witnesses to be called in prosecuting the defendant.

The defendant, however, pleaded not guilty to the charges levelled against him.

The defendant’s counsel, Mr Ebenezer Okanlawo, told the court that he has filed a bail application before the court.

Okanlawo urged the court to allow the defendant to enjoy the earlier administrative bail granted him by NAFDAC.

Justice Uche Agomoh declined the bail application and remanded the defendant in Correctional Centre. Agomoh adjourned the case till Oct.14 for a hearing.