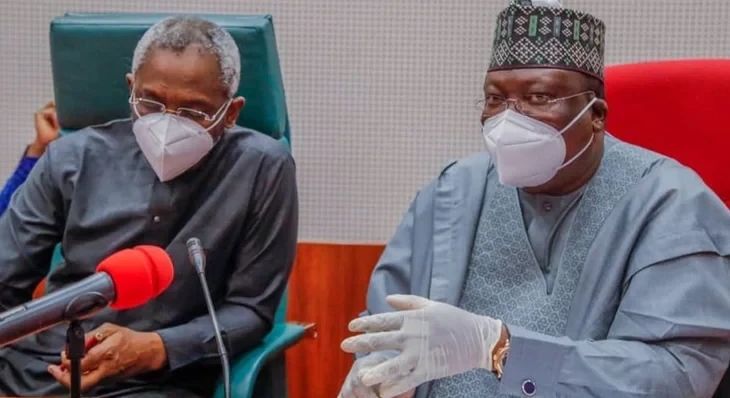 Civil Society Organisations (CSOs) working to improve democratic governance in Nigeria have labelled the Senate version of the Electoral Amendment Bill that empowers the National Communication Commission (NCC) to make decisions over the Independent Electoral Commission (INEC) as problematic and undemocratic.

According to them, empowering the NCC to make decisions over the procedures of INEC is unconstitutional because the electoral body of any country is an executive body established by law independently and whose decisions cannot be subjected to any other authority.

They made the observations yesterday in Abuja during a stakeholders’ roundtable on electoral reform organised by Yiaga Africa.

Speaking, Yiaga’s Programme Director, Cynthia Mbamalu, who regretted that the Bill does not capture all the desires and wishes of stakeholders in the Nigerian electoral process, noted that it holds some promises for improvement with new provisions that will help sanitise elections in the country.

Mbamalu insisted that the journey has not ended based on the fact that there are variations in the bill as passed by the two chambers of the National Assembly.

“The legislature will do well to quickly convene a conference committee for harmonisation and onward transmission of the Electoral Amendment Bill to the Executive. Time, indeed, is of the essence in this regard,” she added.

“This roundtable is mainly for the leadership of the National Assembly to immediately constitute the conference committee and for the committee to ensure that, in their decision, citizens’ voices are reflected in the electoral amendment bill, one of interest is clause 52, which is INEC’s power to transmit results electronically.

“The Senate version, for us, is problematic because it gives power to the NCC to make decisions over the procedures of INEC. That is unconstitutional because INEC is supposed to be independent and its decisions cannot be subjected to any other authority.”

But Chairman, Senate Committee on Media and Public Affairs, Sen. Ajibola Basiru regretted that it was sad to realise that some of the key issues and gains that the nation needed to work on to further advance its electoral reforms have been glossed over by unnecessary controversy of just a clause in the electoral act, which is Section 52 (3).

According to Basiru, the only way to sustain democratic governance is to ensure transparency, accountability, integrity, and general acceptance in terms of perception of democratic processes.