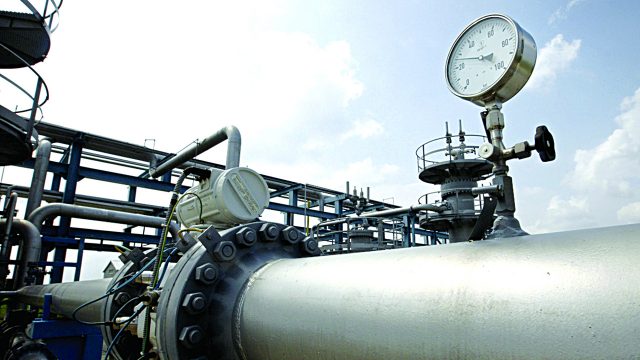 According to a statement signed by the Director of Corporate and Regulatory Affairs, AOS Orwell, Charlotte Essiet, the project, which started from the company’s ICSS facility in Port Harcourt Rivers State, was concluded at the Onne Free Zone Port with the IFAT.

It said the final delivery of project would take place at the project site located at the Assa North-Ohaji South in the Ohaji-Egbema Local Government Area of Imo State.

The Project Lead for AOS Orwell, Abumenre Odigie, said the company and Emerson executed the project in line with the capacity development and contribution to the local content initiative of the Nigerian Content Development and Monitoring Board.

A project representative from Shell Petroleum Development Company, Mr Babalola Adewale, was quoted as saying, “This entire package was delivered by Emerson and AOS Orwell, and as a local partner, we are very proud to be associated with them. The delivery of the project has been sterling.

“AOS Orwell partnering with Emerson in delivering the entire suite of the control system is remarkable and for the first time, most of the fabrication and testing including some standardisation of ATEX certification were done locally by AOS Orwell.

“Beyond this, the entire project was seamless and AOS Orwell has demonstrated world-class delivery, and we are happy with what we have seen so far.”

A project engineering representative from the Department of Petroleum Resources, was quoted as saying, “It is wonderful to have had AOS Orwell on board as a driver of this laudable project and as a government representative, we support the Nigerian local content, which makes up an integral part of this project.

“Our aim is to make sure that as business enablers, we empower and encourage organizations like AOS Orwell to do more than what they are currently doing currently. This project is proof that going forward, we can say beyond boundary what we are capable of doing in-country regardless of where any partner is located, we can deliver world-class projects and the result can show for itself.”