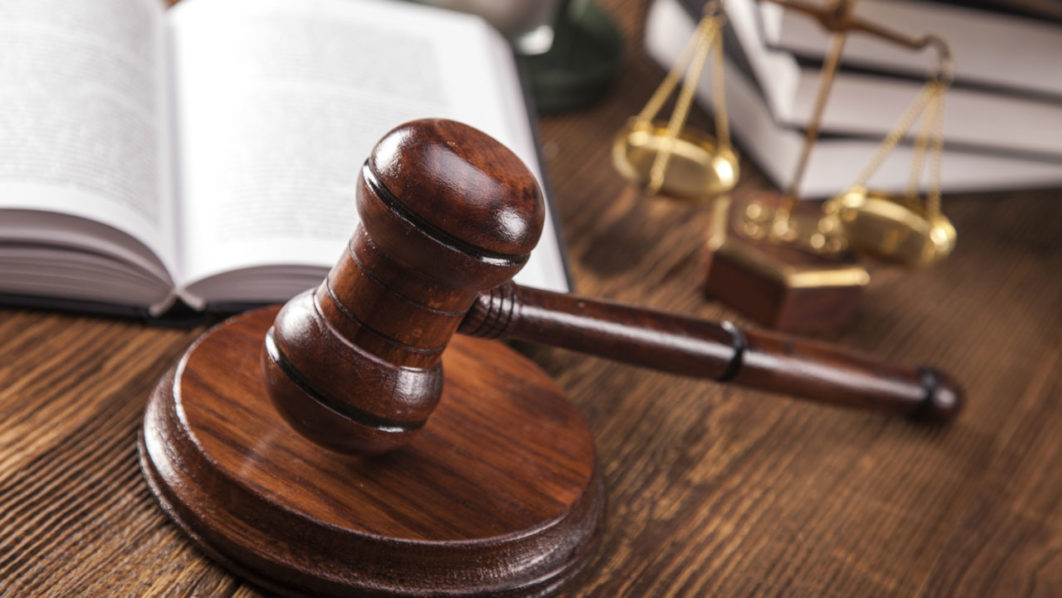 So much time is wasted in the enforcement of the judicial process. It is a matter of experience that there are instances when cases take more than 10)years to be completed in the courts.

Following the dilemma created for nations by the unspeakable spread of Covid-19 in the management of public institutions and their processes, the disruption of private institutions and businesses, it is about time we considered whether or not, court vacations can be considered as a factor in the delay in the administration of justice.

For the avoidance of doubt, the word ‘vacation’, can be seen from various angles and can mean; ‘a workers paid leave of absence from work, especially for the purpose of taking an annual holiday, also termed annual leave;’ ‘the period between the end of one term of court and the beginning of the next, the space of time during which a count holds no session’.

According to the 10th Edition of the Blacks Law Dictionary, ‘the traditional vacation in England, where Christmas beginning December 24 and ending January 6; and Easter Vacation, beginning Good Friday and ending Easter Tuesday; WHITSUNS Vacation, beginning on the Saturday immediately before and ending Tuesday immediately after Whit Sunday (i.e. Pentecost, the Seventh Sunday after Easter; ‘Loosely’).TheBlacks Law Dictionary concludes, ‘anytime when a given courtis not in session’, may be regarded as a vacation.

In that regard, the better part of ‘year 2020’ when all businesses were shut and the courts were not functional, it could be said that the courts were on vacation. Similarly, at best for two months, this year, the JUSUN proceeded on strike and forced the courts to proceed on vacation save for minimal activity. In loose terms, the Covid-19 induced closure of courts, as well as the closure occasioned by the JUSUN strike may amount to an ‘act of God,’ if you will.

What is easy to chronicle is that both events led to a monumental delay in the administration of justice. When the courts resumed after the Covid-19 protocols were relaxed, the courts began to find new accommodation for cases that came up during the period. Furthermore, the cases that came up during the JUSUN strike which were still begging for accommodation were submerged by the ‘annual vacation’ for Judges which is statutory and the duration may, at times, differ from court to court but lasting for about six weeks. Once this particular vacation elapses, there will be yet another, during the Christmas period which encompasses the new-year day. It must be acknowledged that each pubic holiday which falls on a work day, would usually extinguish the work day and the courts would be closed for business.

All in all, court vacations in Nigeria can easily include the statutory vacation, all public holidays and such occasions when the courts cannot officially be run without some risk to judges, lawyers who practice before the courts as well as the staff and members of the public. The question now is; should Judges forsake their vacations since justice cannot take a vacation? The answer is not quite easy, having regard to the fact that justice delayed is justice denied.

The judicial method for avoiding the delay of justice is to create ‘Vacation Judges’ who run the show in order to attend to urgent matters. The experience over the years has been that fresh matters or pending ones which had arisen just before vacation are placed in the docket of a vacation judge. Some of these matters inevitably, do not end before the ‘end of vacation’ and are returned to the Chief Judge for re-assignment. What we find as a fact is that vacation judges often serve as a stop gap measure and help in ‘cooling tempers’ but not really offering a closure in some cases.

Justice Niki Tobi of blessed memory acknowledged in his book earlier referred to, that judges cannot be blamed ‘…. when delay is inevitable and is designed to do justice to the parties according to law’. ‘The judicial process; itself’, he noted, ‘it a very slow one and so long as the institution and bodies follow the prescribed procedures they cannot be held responsible for the delay’.

When we have Covid-19 protocols to observe, can we blame the court or the Judge for any delay that is occasioned thereby’? What of when judicial staffs who actually make the courts functional decide to proceed on an indefinite strike? If Christmas, as well as Boxing-Day or id-el-fatri, falls on a weekend and we fix the celebration i.e public holiday, on a work day, can we blame the judges for any delay occasioned in the administration of justice?

This is not to say that all the judges in a particular court must realistically take their vacation at a particular time. It is left for the heads of court to determine when the majority of judges within a particular court can continue at work while the minority can proceed on vacation. Luckily, the Supreme Court at the moment, which comprises about 19 Justice, but operates on a quorum of five (and occasionally seven), can have 10 Justices sitting during the usual vacation in rotation, while the rest proceed.

Likewise, the Court of Appeal which operates as a court sitting in several judicial divisions may also have in a zone, five Justices covering the entire zone until other Justices return from vacation. At the level of the High Courts (whether Federal, FCT, or States), at least five judicial divisions will remain open while the rest may proceed on vacation. This is only ‘vacation food for thought’ designed to ensure that while Judges should enjoy their vacation which they richly deserve, justice which ought to be the outcome of their endeavor, should not proceed on vacation.