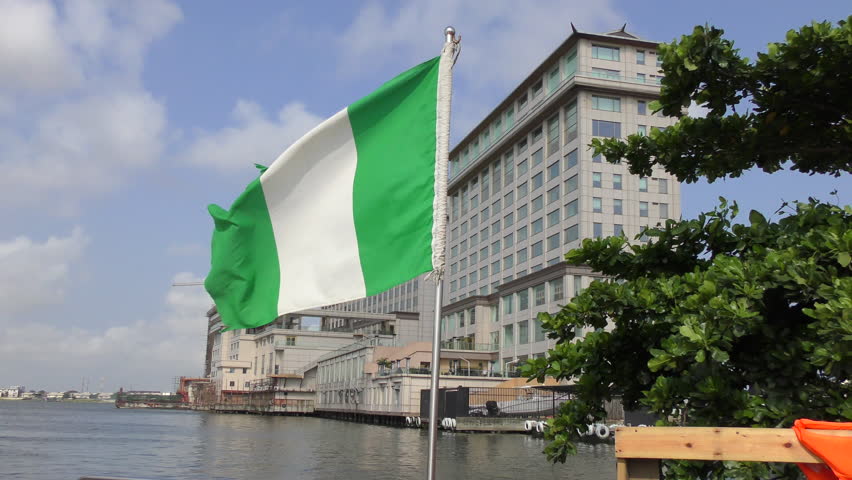 The 1954–1968 civil rights movement in the United States was preceded by decades-long campaign by African-Americans and their like-minded allies to end legalised racial discrimination, disenfranchisement and racial segregation. Although the civil war had officially abolished slavery, it didn’t end discrimination against Black people —they continued to endure the devastating effects of racism, especially in the South. By the mid-20th century, Black Americans had had more than enough of prejudice and violence against them. They, along with many white Americans, mobilised and began an unprecedented fight for equality that spanned about two decades.

Today, Black people are becoming even more recognised and beginning to rule their world. The police prejudice and brutality aside, the fight for racial equality is culminating into a freer society for black people. The lesson is: when we’re intentional about making the little right decisions today, big things will eventually grow from them tomorrow, which would be beneficial to us. The same for choosing to make the wrong decisions today, a monster will arise from it later to consume us.

In case you haven’t heard, the National Assembly was recently divided at plenary over an amendment to Clause 52(3) of the 2021 Electoral Act Amendment Bill, presented to it for consideration. It was a rather embarrassing turn of events which resulted into a session of heated verbal arguments amongst the senators; the antagonists, who opposed the original bill which would have allowed for electronic voting and transmission of results, took the day. Something which left a majority of Nigerians furious, and one can’t simply blame the masses for rightly feeling hard done by as the reality stares them in the face: there shall be no free and fair elections come 2023, again!

The repugnant Senate, along with the House of Representatives, decided that the country isn’t ripe enough for electronic voting and transmission as we don’t have a nationwide network. They claimed only 43% of Nigeria is connected. How can a senator say the country isn’t ready for technology in a time where the Unified Tertiary Matriculation Exams are now being held and transmitted electronically nationwide? Is JAMB now a bigger and more financed institution than the Independent National Electronic Commission? If INEC, just after the last general election, could strangely claim in court that they have no server following leaked data from their own server which showed that the PDP’s candidate originally won the presidential seat and not the APC’s candidate whom they declared winner, how much more transparency is left of this regime?

Let’s not even throw in the Petroleum Industry Bill where a meagre three per cent of the actual annual operating expenditure would be channelled for funding of the Host Communities Trust Fund. The lawmakers from the host communities, whose people have suffered heavily for decades the effect of oil exploration in their land, rightly opposed and protested the miserly allocation. If the North-East or North-West were the host communities, would that insulting three per cent be allocated to them? This is a travesty of justice, something the masses have become painfully accustomed to being at the receiving end of.

The chaos mirrored in both chambers of the National Assembly due to the amendment bills points to a much bigger problem of disunity which has become a national emblem. Whether we admit this fact or not, there’s a valley between us; a valley that has now become so daunting we’re left to wonder how we let it get this deep. Were it not for the greed of the political elite, attempts at rebuilding Nigeria as an institution and rebranding her as an entity by well-meaning individuals wouldn’t have consistently crashed into the formidable trees of failure and the deep waters of futility.

Moreover, there’s a feeling still; considering the fates of the Lekki youths during last year’s #EndSARS protests, Nnamdi Kanu, Sunday Igboho and the overzealousness of Northern elites, show that the worst has yet to come. Add the current move to stifle freedom of speech by the government and you begin to realise the enormous valley between us. Anyone who has tried to level the valley discovers it’s the proverbial valley of the shadow of death. Martin Luther King Jr put the works in motion against racial inequality in the US, and by the time the valley began to fill up, even he would be consumed by the rising fumes of its core. Today, as I earlier mentioned, that valley has somewhat filled up.

It’s not a valley between the APC and the PDP. That’s what they want you to think. Both political parties are the same and exchange members at will in order to continue to ride the crest of national affairs. It is a valley between the North and the South, the Hausa/Fulani and the others, the rich and the poor, the elite and the masses, the enlightened and the uninformed, the free and the oppressed. Friends, it’s a valley created between you and me. Until well-meaning people arise from both sides of the supposed divide and channel the ingenuity of unity and the power of oneness towards a better tomorrow, the fumes will continue to consume.